Destiny 2 is a massively multiplayer online first-person shooter video game (free-to-play) that has been developed by Bungie. The game was released in 2017 and available for multiple platforms like Windows, PS4, Xbox One, Google Stadia, etc. Now, talking about the weapons, Sunshot is an exotic hand cannon in this game that has a great impact on enemies due to its range, handling, reload speed, 150 rounds per minute, stability, 08 magazine, etc. But finding and unlocking it can be crucial for some of the players. So, here in this simple guide, we will give you a brief info on how to get Destiny 2 Sunshot Exotic Hand Cannon quite easily.

So, talking about the Sunshot exotic hand cannon, it has a massive damage quality. When you fire your enemies with this weapon, not only they get killed but also the ammo will explode which means anything near to them will also get affected. Cool! Isn’t it? But how to unlock this weapon or how to find this one that can be a major question. Well, let’s find it out.

Destiny 2: How to Get Sunshot Exotic Hand Cannon

When you enter into the Red War story campaign, you will be able to find out the Sunshot Exotic Hand Cannon weapon as a quest reward. Once you finish the Sacrilege mission, the game should ask you to get a conversation with Asher Mir. If you’re not aware of Asher Mir, this character is a warlock vendor at the Rupture. 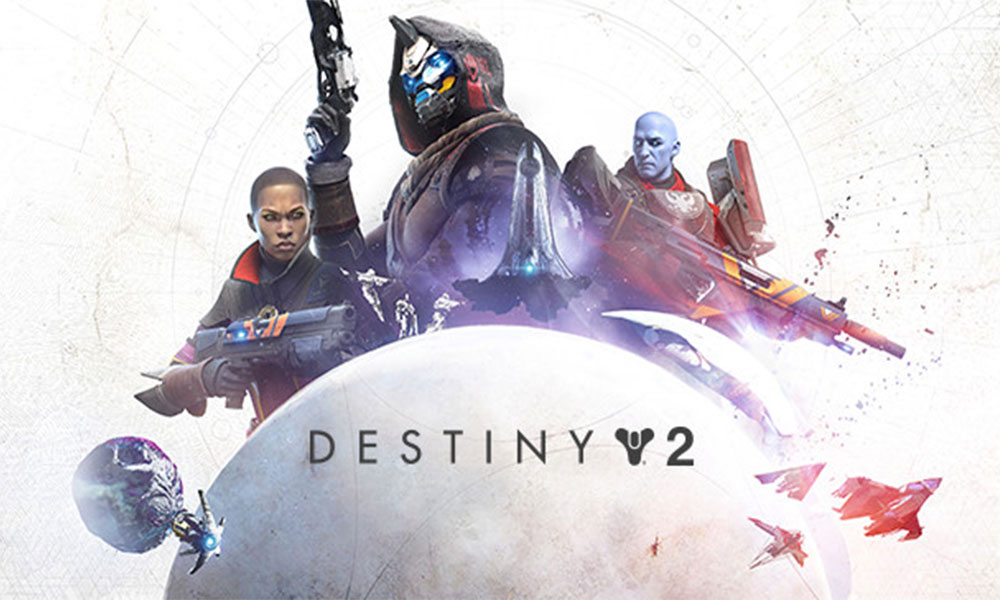 Now, while you start talking to this person, he will allow you to grab three exotics and Sunshot Hand Cannon is one of them. For your info, Graviton Lance and Riskrunner are the rest of two exotics, if in case, you want to have any of them. Now, we assume that you know where to find the Sunshot hand cannon. Let’s take a quick look at the perks below.