OnePlus has already confirmed that OnePlus 5, OnePlus 3 and 3T will get the official Android Oreo 8.0 update.Android Oreo will be the last official update For OnePlus 3 and OnePlus 3T.OnePlus 2 users will not get the Oreo update officially.So they have to depend on the Custom ROMs.

OnePlus has confirmed that OnePlus 2 and the older models will not get the Android Oreo 8.0 Update officially.But that doesn’t mean that OnePlus users can’t update their devices to Android Oreo 8.0.They have to depend on Custom ROMs.As Google has released Oreo, Lineage OS 15 will be available soon which will be based On Android Oreo Source code

OnePlus 2 Official Android Oreo Update, When It Will Come? 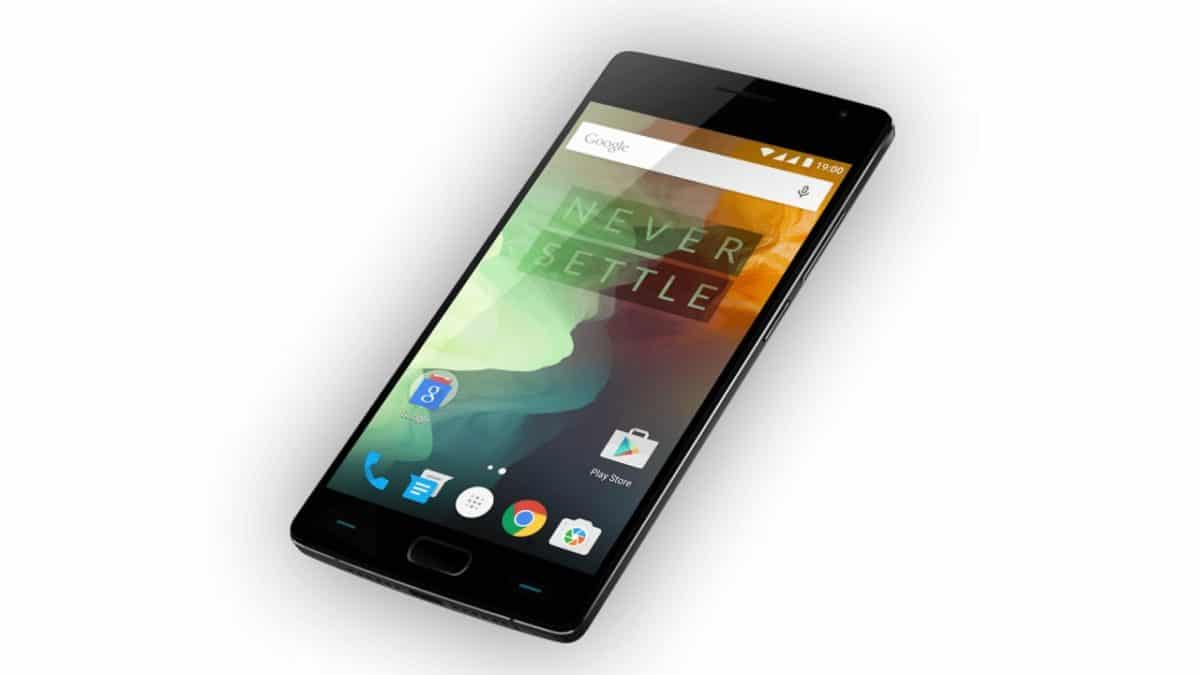 As I mentioned before OnePlus 2 won’t get the official Android 8.0 update (OxygenOS), but lineageos 15 unofficial Builds will be available by the end of 2017.Then OnePlus 2 users can flash the Lineage OS 15 via Custom recovery to get the latest Android Oreo On OnePlus 2.