Disney+ is an American subscription video-on-demand streaming service by The Walt Disney Company. After starting the streaming service, the brand has become a family of 10+ million subscribers. Whereas the app has been downloaded 5+ million times on the Google Play Store. The Disney+ app is available for download across the globe with so many platforms like Apple iOS, Amazon Fire TV Stick, Windows Xbox One, Chrome OS by Google, and more. But when it comes to the mobile platform, Android is the new king for a couple of years. Here we have shared the link to Download Latest Disney+ 1.1.4 APK On Any Android (No Geo Restriction).

This version is quite stable and fixes some of the bugs that you have found in the previous version. Such as no sound or audio issues has been fixed now. While some of the users couldn’t get the audio output on their smart TVs and smart boxes mostly. That bug also fixed with this update. Meanwhile, the users also facing screen casting issues from their smartphones to the TV previously. Though there is no official changelog available yet, we can’t assure whether any more fixes or improvements have done or not.

First of all, try to download and install the app from the Google Play Store directly on your Android device. If the app isn’t compatible with your device, then you can simply download the APK file below in batches and combine them using the Split Installer app.

Either check out the manual APK packages below.

Now, if you’re downloading the three package APK files on your device, combine them at first.

Steps to Install Disney+ 1.1.4 APK On Any Android (No Geo Restriction) 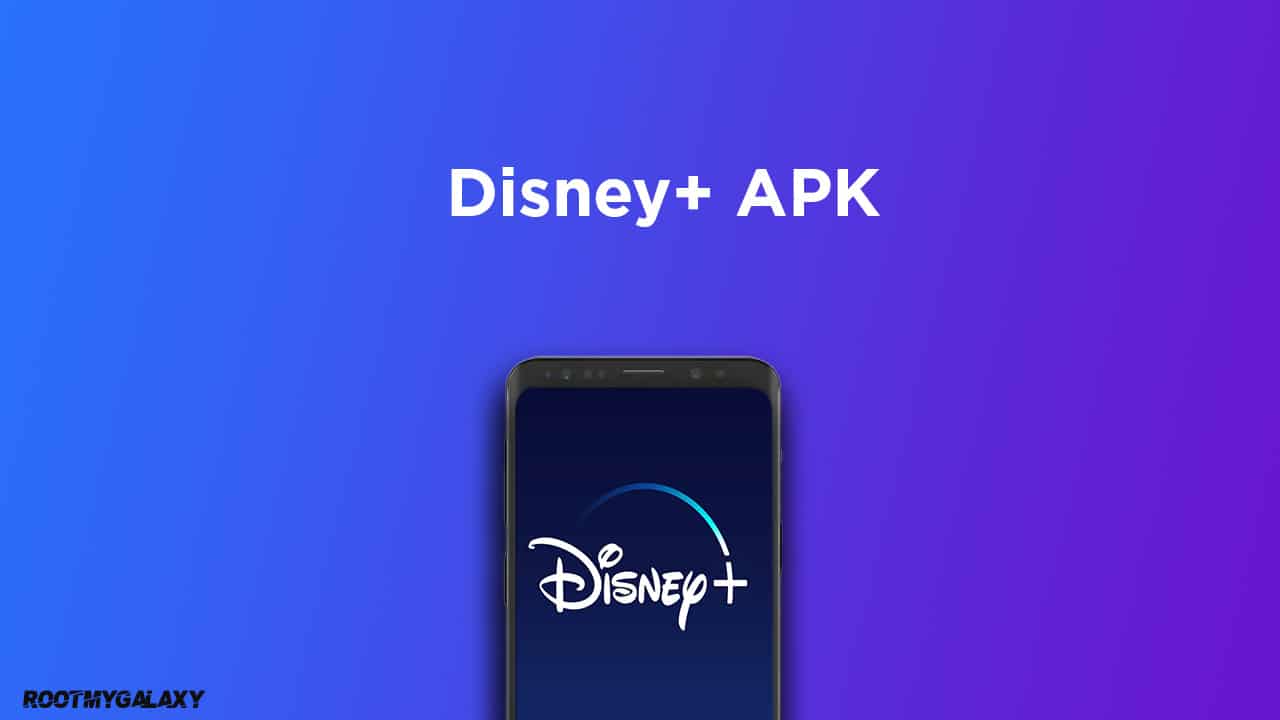 Note: If you’re facing any issues due to the server region or location streaming content, install a VPN service from the Google Play Store and connect the location to the USA. That’s it. Re-launch the Disney+ app and enjoy it!