Fall Guys: Ultimate Knockout is one of the most popular battle royale games in the gaming market right now. Even the developers are finding it quite hard to maintain the server overload and they’re working hard enough to scale up the server size as well as optimization for all. Fall Guys is one of the easiest battle royale games that you can control. There are only three different actions that you can perform in this game. But there is another action that players need to know for getting a higher success rate. Check out How to dive in Fall Guys on PlayStation 4 and Windows PC?

All you need to do is to run and leap into the game at the right time to win easily. It’s one of the basic parts that you can use. Diving into the game is one of the important parts that will lead you to come across opponents. It’s obvious that each and every platform offers different control to do an action. Fall Guys is no exception here and players will need to know which key or button is gonna work for which action. So, let’s have a look. 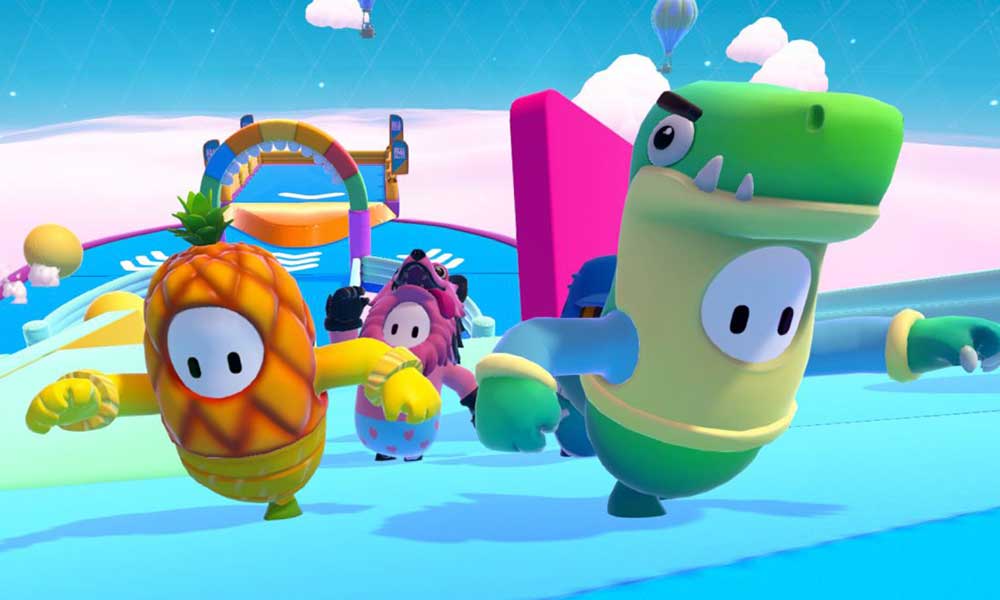 Page Contents show
1. How to dive in Fall Guys on PlayStation 4 and Windows PC?

How to dive in Fall Guys on PlayStation 4 and Windows PC?

Starting off, the control part of the jump action is very simple on all of your platforms. Like press Square button on PS4, press Ctrl on PC, and press X button on Xbox Pad (PC).

Now, as you know which button or key is the jump action, you can just press that particular button or key. However, it’s worth mentioning that the Fall Guys dive is much more useful if you jump first and then leap. This will push you to jump further which not only helps you to jump over the wider gaps but also helps you to cross opponents and be safe in some cases.

By the jump dive into the balls during the Fall Ball will also help you to push the balls further in that direction. Additionally, you can also use this trick to throw eggs into your basket from quite a distance.