dodocool, the company that has been known for releasing wired and wireless headphones and earphones at a cheap price have released another new product which has been named as the dodocool 3D Surround Sound Stereo Earphones. Now, these earphones have been released by the company and are available to the people around the world. These earphones have now been available to us as well and we are putting up our review of this product down below.

Here we are Sharing a detailed review of dodocool 3D Surround Sound Stereo Earphones.These are on one of the best entry-level earphones we have tried in a recent time.So in this review article, we will share everything from design to performance of the product.

These earphones are very premium in design as well as quality but they are cheaper than the other premium headphones that offer the same functionality. There are two earbuds on this earphone and there is a red ring at the tip of the earphones for a more premium and trendy look. The wire of these earphones is rounded and thick which makes it more sturdy to wear and tear. Also, there is a mic included with the earphones so that it is also useful while picking up calls during travels and trips. There is also a circular ring on top of the earbuds which help in getting the grip so that they can be easily pulled out of the ears. The earphones have 3D surround sound system which makes them the lightest and smallest earphones to have this technology inbuilt. Also, these earphones have high-fidelity sound production technology which enables to hear sound effects as they are made for gaming conditions. 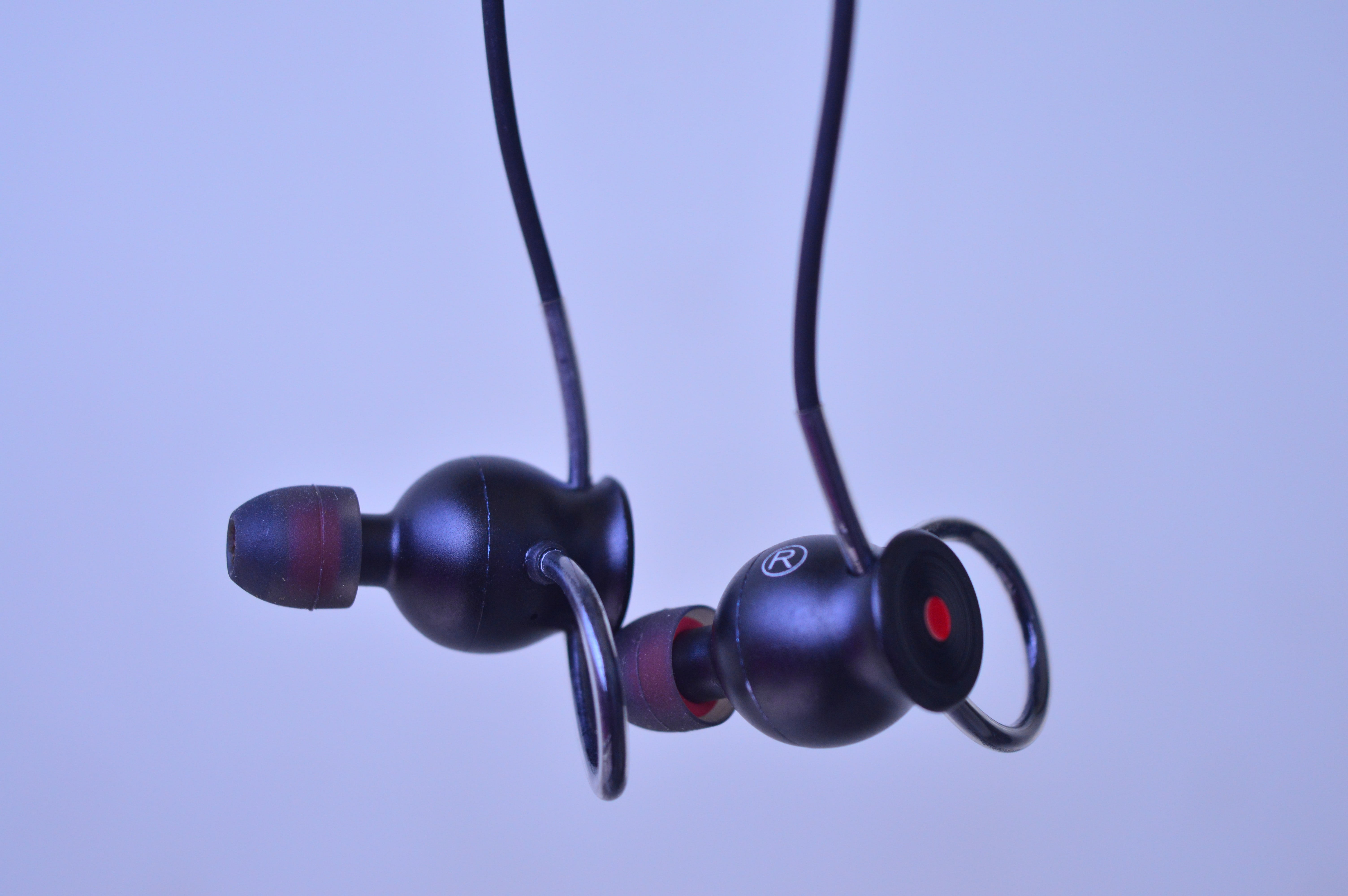 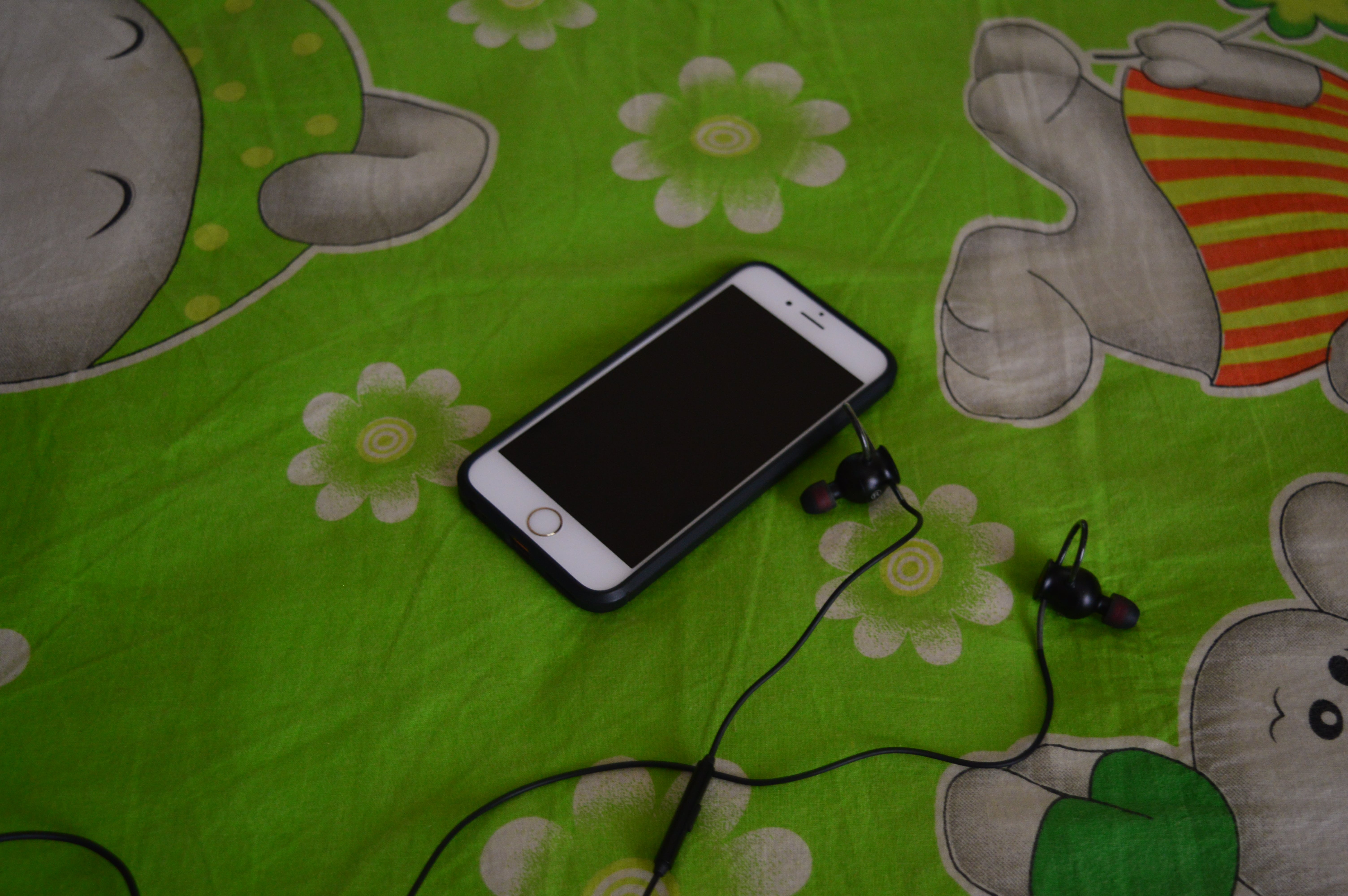 dodocool earphones come with virtual 5.1 channel which is used for delivering a 360 surround sound. Apart from that, as we have already mentioned, these earphones are compatible with most of the devices like Gaming consoles, PCs, Laptops, smartphones and many other gadgets provided that they have a 3.5-mm headphone jack included. These earphones also include a high-precision 12mm dynamic driver which gives great bass of up to 3Hz. These dodocool earphones are available from Amazon at a price of $24.99 and deliver a premium performance at a not-so-premium price. 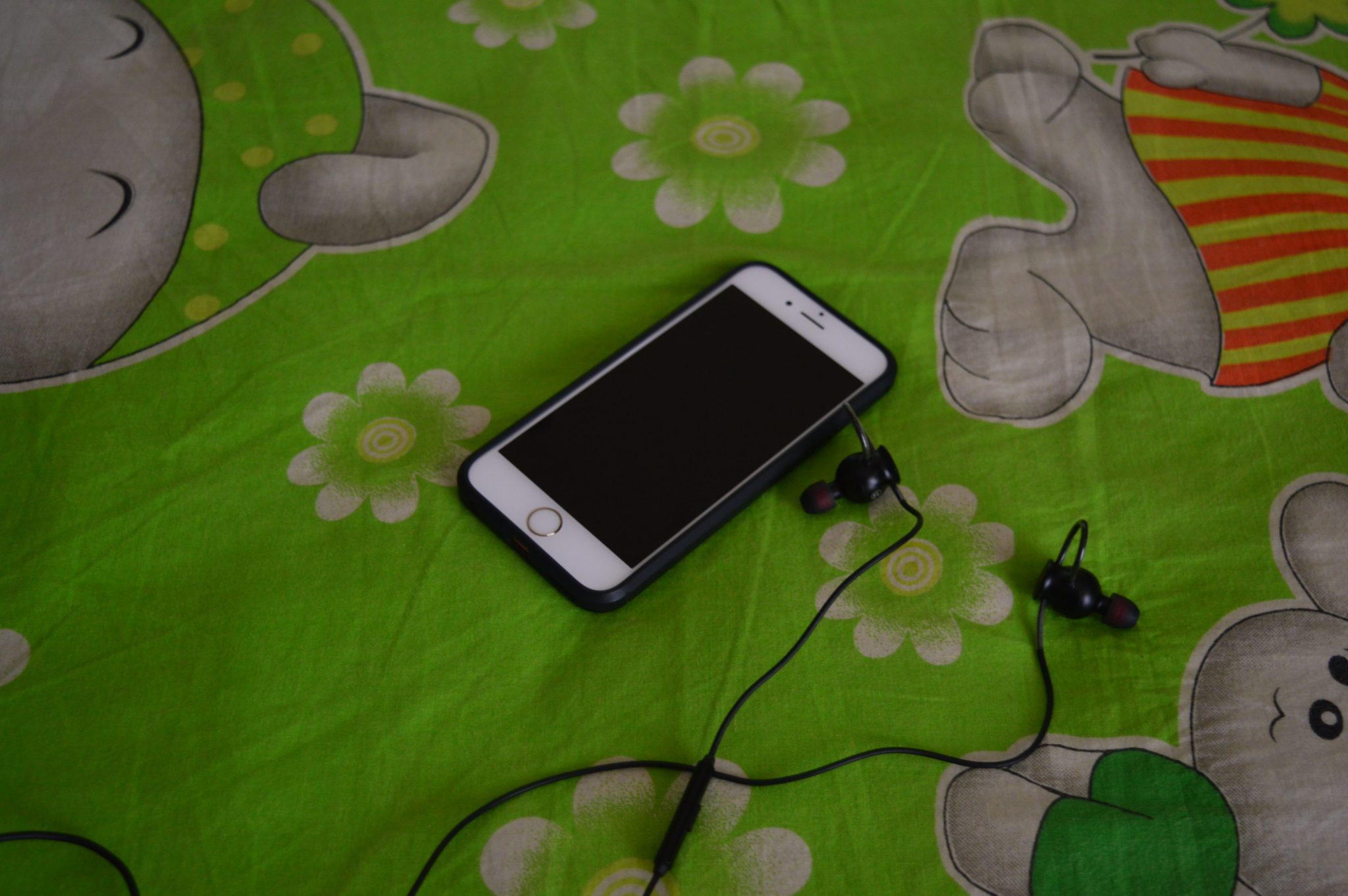 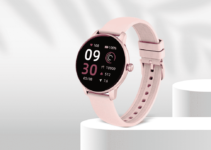