Does Samsung Galaxy Note 8 come with an IR Blaster? Samsung went through a nightmare with Galaxy Note 7 and all eyes were on Note 8 and its battery. Due to this diversion of attention, a lot of people forgot about IR blaster that Samsung last sported with Samsung Galaxy S6. For those of you who do not yet know what an IR blaster is, it is a built-in tool that helps you to control all remote-related devices such as TV, Music system and likewise. Basically, with your smartphone, you can control all your non-smart devices if it has IR or Infrared Blaster. Even after it being so much handy, it is incredible to observe that the feature did not become popular at all due to which many OEMs have completely discontinued it.o here we will be telling you the answer to the very popular question we got “Does the Samsung Galaxy Note 8 have an IR blaster“

Samsung has a good market share in Asia, and IR blaster is quite popular in Asia compared to the rest of the world where most of the devices selling are smart devices. But in Asian countries, most of the devices are still having an infrared remote sensor and with IR blaster on the smartphone, one can control all of the non-smart appliances with an app along with smart devices. Due to its popularity in Asian countries, several OEMs like Xiaomi and Huawei have started including it in their handsets especially the ones that they ship in countries like India.

Samsung Note 8 is one of the best Android smartphones available in the market right now and the best one that Samsung has to offer currently. It has 6.5-inch super AMOLED display with Corning Gorilla Glass 5. It sports octa-core Qualcomm SnapDragon 835 chipset and 6 GB of RAM. There are various variants available with different internal storages like 64/128/256 GB. There is a dual camera setup at the back and 8 MP selfie shooter. One of the selling points for the smartphone is its iris scanner. It has a non-removable 3300mAh battery and fast charging feature.

Does Samsung Galaxy Note 8 come with an IR Blaster? 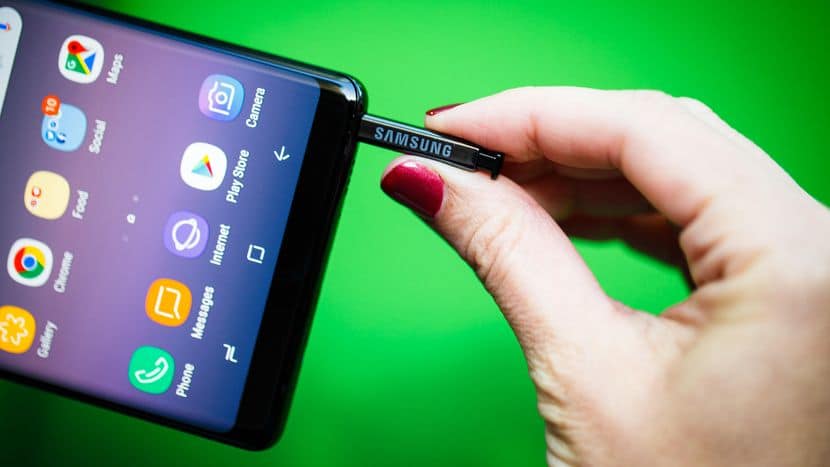