Does the LG V30 Feature an IR Blaster / Infrared Blaster?: IR blaster or Infrared blaster is used to communicate instructions to different devices such as in TVs, media players and other such receivers-related devices. It is quite unusual for an Android smartphone to sport IR blaster, but LG is an exception. In 2016, LG was the only OEM to introduce IR blaster with its flagship smartphone LG G5. Unfortunately, the smartphone sale did not live up to expectations, and the handy IR blaster did not receive much attention for the same. Once again, IR blaster was included in LG V20, but the user reviews did not go down well with the smartphone.So here we will be telling you the answer to the very popular question we got “Does the LG V30 have an IR blaster“

IR blaster comes really handy that lets you control all the non-smart appliances around you seamlessly. With the smartphone, you can easily control all the smart devices, and hence, you will have complete control of everything around you in the palm of your hand.

LG V30 is the successor of LG V20, and there are various marked improvements. It is a 6-inch smartphone with 1440 x 2880 pixels resolution. It has Corning Gorilla Glass 6 and aspect ratio of 18:9 with 537 PPI density. It runs on Android 7.1.2 and powered by octa-core Qualcomm SnapDragon 835 chipset. The internal storage is 64/128 GB while RAM is 4 GB. There is a dual primary camera following the trend 16 MP, and 13 MP with LED flash and the front camera is 5 MP. The battery is a non-removable 3300mAh.

Does the LG V30 Feature an IR Blaster?

But unfortunately, it does not come with IR blaster as it was in LG V20. As a matter of fact, LG G6 does not have IR blaster too. The reason is not far fetching as the competitors like Samsung and HTC also discontinued providing IR blaster with their flagship smartphones. It also has to do with the overall costing and through a survey, it has been found that most of the users are either unaware of the effectiveness of IR blaster or they are reluctant to use it to control all non-smart appliances at their home. 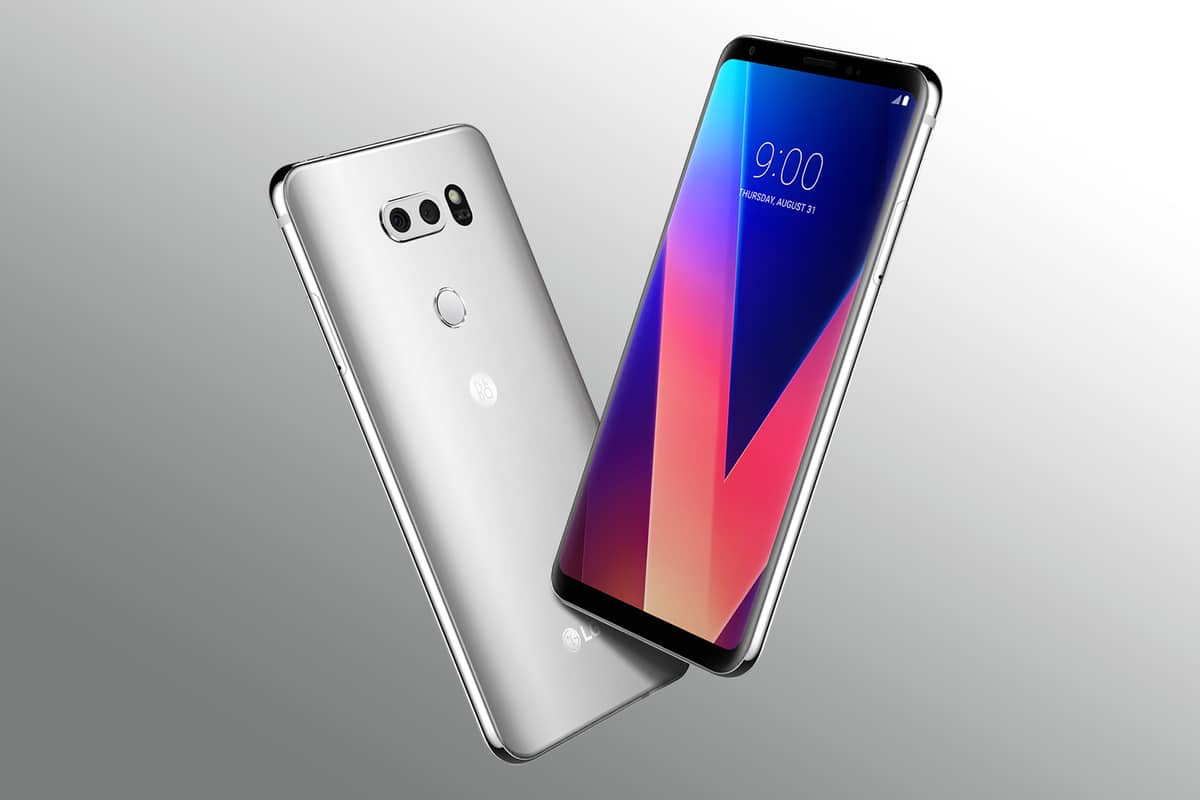 The bottom line is no flagship has been launched so far in 2017 that has IR blaster included whether it is Galaxy S8, Note 8, LG G6 or HTC U11. It is also unlikely to make a comeback become smartphones are coming with voice assistants to control all your smart devices.