Doogee is a well-known brand in  Mobile manufacturing.It is a Chinese company which has come up with some excellent models one after the other.There are loads of good smartphones.Thee Doogee X20 is one of them.Its an entry level Android smartphone from the company.Many users have bought the device as it is a great buy for the price it comes in.Now many users are waiting for the next update.Here we are going to share everything we know about Doogee X20 Official Android Oreo 8.0/8.1 Update

The phone has got a Mali-400 MP GPU.It comes with 16 GB of internal storage which can be expanded up to 64 GB via microSD card.Its other features include Wi-Fi, Bluetooth v4.1, GPS, BeiDou, USB Type-C, a dual 5+5 MP rear camera, a 2 MP front camera, and more. 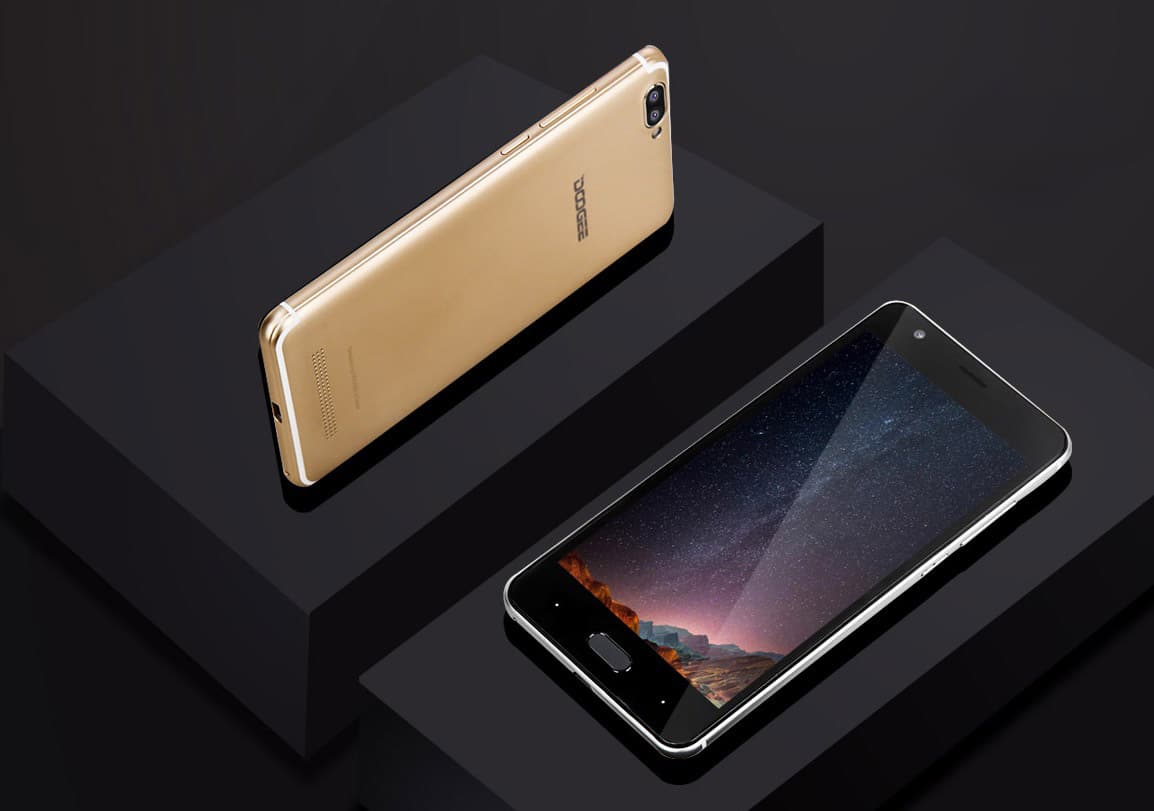 Q) Will Doogee X20 get the official Oreo update?