Download and Install dotOS With Android Pie On OnePlus 6T

Download and Install dotOS With Android Pie On OnePlus 6T (Android 9.0): Hello guys! Today, in this post, we will discuss OnePlus 6T and how you can improve its performance after installing dotOS with Android Pie 9.0. If you have ever rooted your device, you will know all the benefits of it, but if you haven’t, we will be telling you all about rooting and its biggest benefit i.e. installing a custom ROM. Installing a custom ROM is easily one of the best features that are available on any Android smartphone. You can choose a custom ROM based on the source code of the latest firmware and install on your device. This will open up the doors to whole new possibilities where you can tinker with the settings, play with the interface, and customize the outlook of your phone according to your preferences.

The OnePlus 6T sports a 6.4-inch AMOLED display (2340 pixels by 1080 pixels). Like the previous  OnePlus 6, the OnePlus 6T has the most powerful CPU. It is powered by an Octa-core Qualcomm Snapdragon 845 processor coupled with 8 GB of RAM.

This post will be very helpful for any OnePlus 6T user who is looking to install the latest version of dotOS on their device. In this post, we will be sharing with you an elaborate guide which will not only contain the instruction manual on how to install this update but we will also give you all the basic information which you must know before you root your device and install a custom ROM. 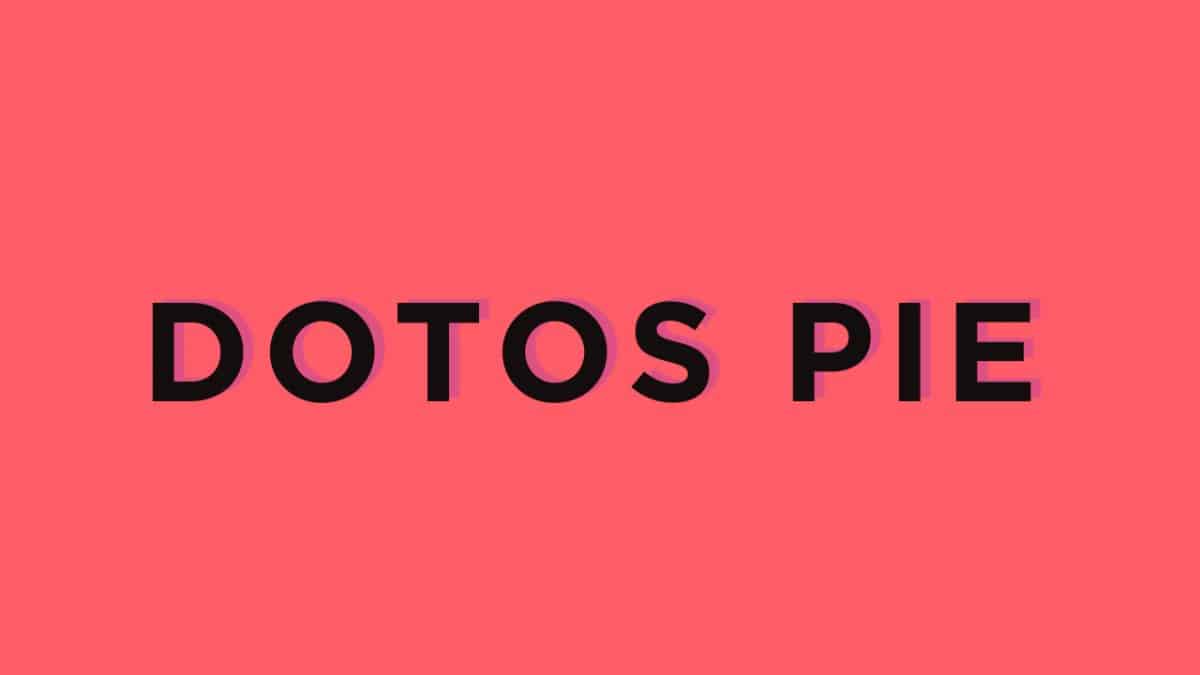