JOdin3 also known as Odin Flash For mac is used for flashing Samsung Galaxy firmware on Android-based Samsung devices. It is a very lightweight tool and now it is available for download as well. You Download Odin Flash Tool For Mac and Update Android Samsung firmware from mac 2022.

So, guys if you are looking for the working method to use Odin Flash Tool on your Mac, Linux device then you are at the right place. Today we gonna give you the latest Download Link of Odin Flash Tool for Mac 2019 along with the installation process. Odin for Mac is also known as Jodin, because the Odin is mainly made for the windows users so that they can update their Samsung device with the help of it. (Odin Flash Tool For Mac 2019)

With the help of the famous XDA developer/contributor Adam Outler, now we can be managed to install the Odin Flash tool software even in the Mac, Ubuntu or Linux. JOdin3 works with Heimdell, that was previously available for MAC, but now users can do their tasks much more easily using JOdin3.

Page Contents show
1. What Odin For Mac does?
2. Download Odin Flash Tool For Mac (JOdin3)
3. How To Update Android firmware from mac (Samsung firmware using Odin)
3.1. For Installation Of JOdin3 on your Mac, follow this guide [icon name=”hand-o-right” class=”” unprefixed_class=””] How to Install Odin (Jdoin3) For MAC OSX

What Odin For Mac does? 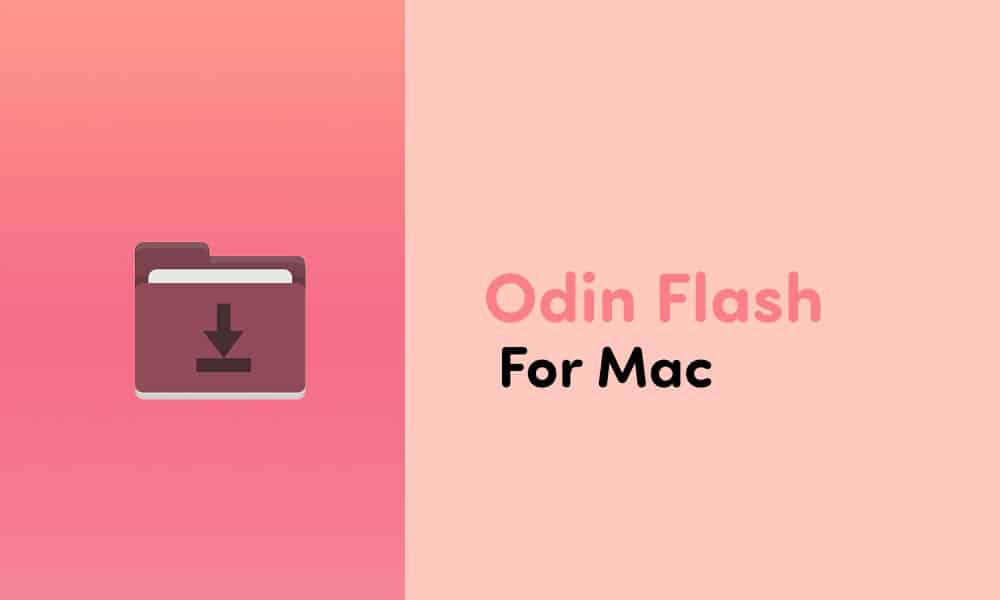 We have given the link from where you can download the Mac version of Odin Flash tool. For latest version stay tuned.

[su_highlight background=”#78ffb1″ color=”#16181b”]Note→There are two ways to use JOdin3 flashing tool on MAC OSX, one is to download the offline version and other is to use it online.[/su_highlight]

If you are a mac user and own a Samsung device then you can use Odin flash tool on mac to Update Android Firmware or software From Mac or Apple devices. Follow the guide given below

For Installation Of JOdin3 on your Mac, follow this guide [icon name=”hand-o-right” class=”” unprefixed_class=””] How to Install Odin (Jdoin3) For MAC OSX