Install Android 7.0 Nougat on Samsung Galaxy A3 2017: After almost a year since the release of Android Nougat 7.0, Samsung is finally rolling out the update to the Galaxy A3 2017. The device was launched earlier this year with the older version of Android Marshmallow 6.0. The Nougat update for the Galaxy A3 2017 comes with the build number A320YDXU1BQG5. The update is currently being sent out to the A3 2017 users globally in the form of OTA.

The Android Nougat update is sized around 1.74 GB and it comes along with the June security patch update. The update also brings with it a lot of new features like split screen multi tasking, improved doze, faster app installation times and overall performance and stability improvements. If you have an unrooted Samsung Galaxy A3 2017 with the stock ROM installed you will receive the OTA notification for the Nougat update. 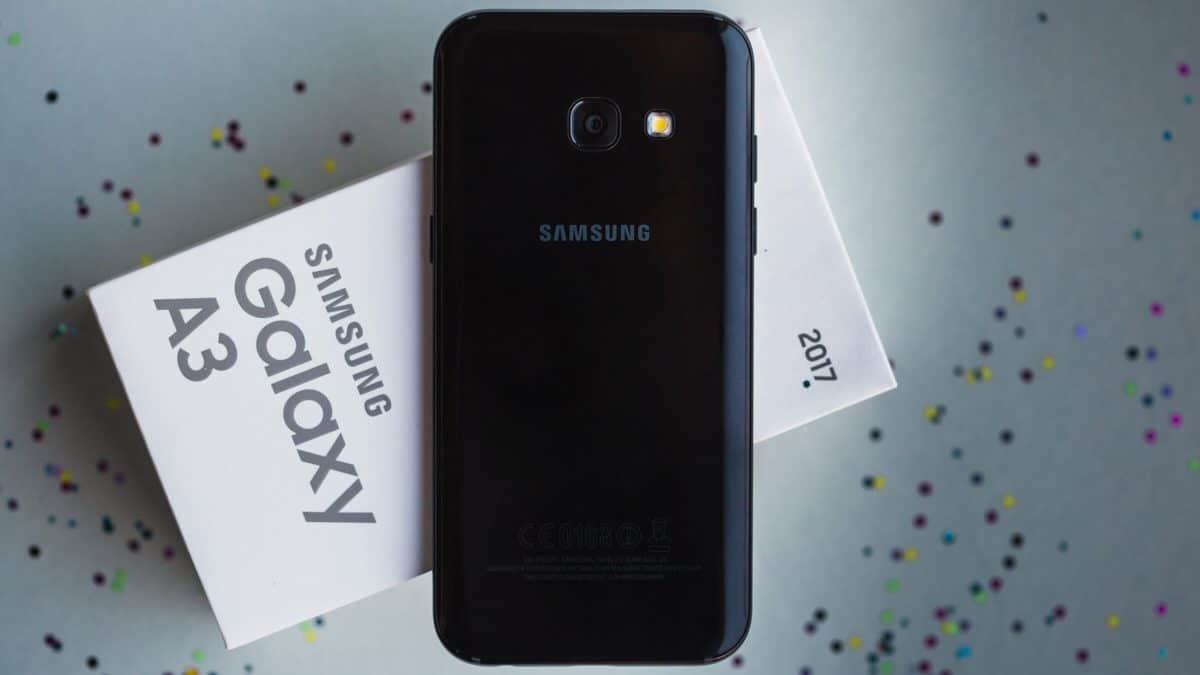 Good going! If you have followed all of our guides properly, then you will have no issues upgrading! If you still have any queries, feel free to refer us in the comments section!

How To Reset Samsung Galaxy A3 2017 Network Settings

How To Enter Into Recovery Mode On Samsung Galaxy A3 2017