Every other Android user around the world will want to know about when his /her smartphone is getting the Android P update. Now, this is where the tricky part for Android users lies. Google does not release Android updates as soon as they are announced to every Android phone around the world. Rather, it is dependent on Android OEMs to release the updates. On the other hand, Apple releases iOS updates to each and every iOS device so their adoption rate is significantly higher.

But, things have started to change for the Android users as well because Google announced Project Treble few years ago. Project Treble is a side project from Google which separates partitions in every Android smartphone. Therefore, the partition of every smartphone which supports Project Treble will be divided into A/B. This means that one partition will have OEM things and the other will have Android things without hindering each other.

Thus, you can now install the latest version of Android on your Project Treble supported device even if you run OEM skins. Obviously, it needs to be installed manually by you and you need to have custom recovery and root access prior to installing it. Once you have that, you should see our tutorial to install generic system image on your Android device to get Android 9.0 P 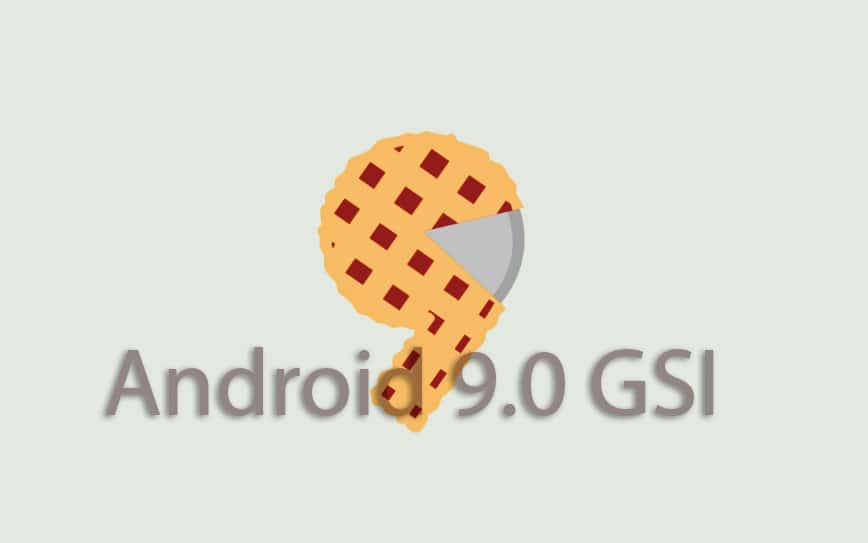