Download and Install Android 9.0 Pie Update on Lenovo Zuk Z1 (AOSP ROM): Hello folks! We are here with some news that will sound as thrilling as any news related to technology is possible. After making their users wait for what seemed like an eternity, Google has finally started releasing the official update for its latest Android 9.0 Pie. This new update will come with a list of exciting features which have never been seen before. Most people are finding it hard to control their curiosity and want to get their hands on this update as soon as possible and we are here to make sure that all of us get access to this new update and get to play with all the latest features of this new update. This update is only available for selected devices so if you want to download this update and install it on your Lenovo Zuk Z1 then this post will help you do that.

In case you are a Lenovo Zuk Z1 user that cannot wait for the official update to pop-up on your device, then this post will help you get that update. In this post, we will be sharing with you an elaborate guide that will not only contain the information on Android 9.0 Pie, its added features, and more but it will also contain a step-by-step guide to help you install that update. 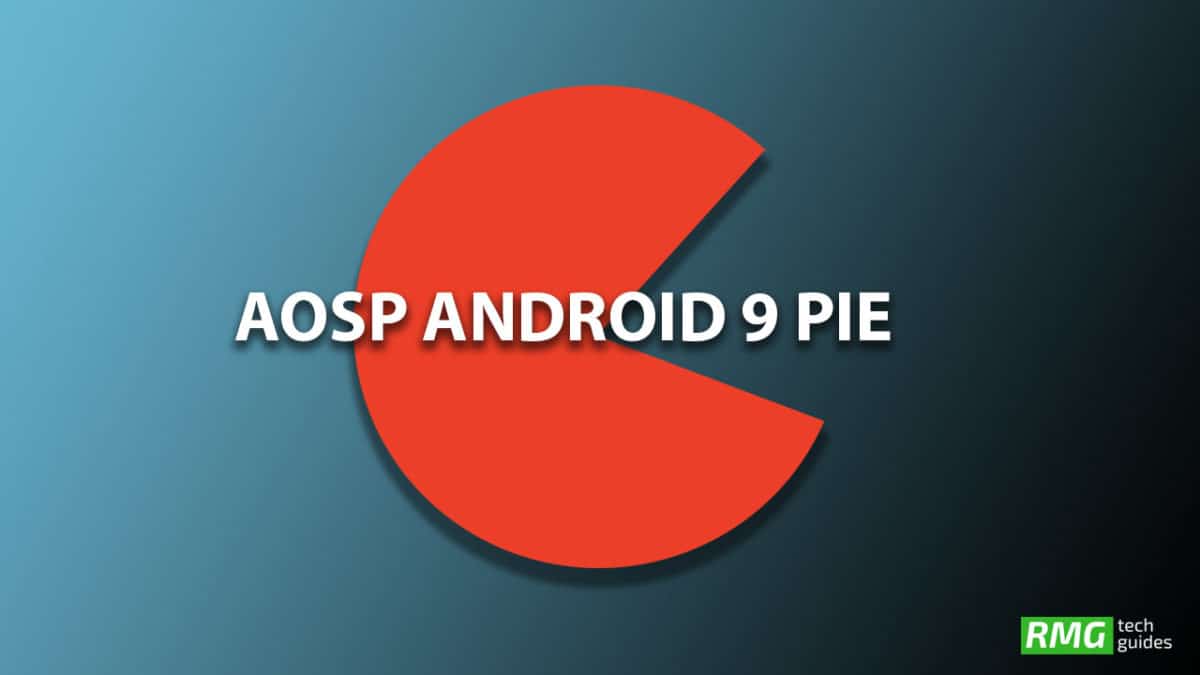