Download and Install Lineage OS 15 On Google Nexus 9 | Android Oreo 8.0 Update: Google officially launched the Nexus 9 tablet back in 2014 with Android Lollipop 5.0 It was the first proper tablet device from Google and it was a big success. The Nexus 9 was manufactured by HTC while it was released by Google. The device received the OTA update to official Android Nougat 7.0 last year and it was the last official update to Nexus 9.

But with the help of custom ROMs, you can install the latest version of Android Oreo 8.0 on your Nexus 9 tablet via the Lineage OS 15. Lineage OS 15 is a ROM based on AOSP and if you have a rooted Nexus 9, then you can download and install the ROM manually on your Nexus 9 right now.Follow the guide below to manually Download and Install Lineage OS 15 On Google Nexus 9.  You can check out our post > List of the devices which will get official Android 8.0 update | Android Oreo

But before proceeding with the installation process, remember that this is not an official release and the ROM is still in the development stage. So, some features or apps might not work properly on this ROM. But, since the Nexus 9 will not be receiving the official update from Google for Android Oreo 8.0, you can use this ROM to experience the new features like picture in picture mode and notification badges on your Nexus 9.Just follow the below instructions to Update Nexus 9 To Android 8.0 Oreo via Lineage OS 15. 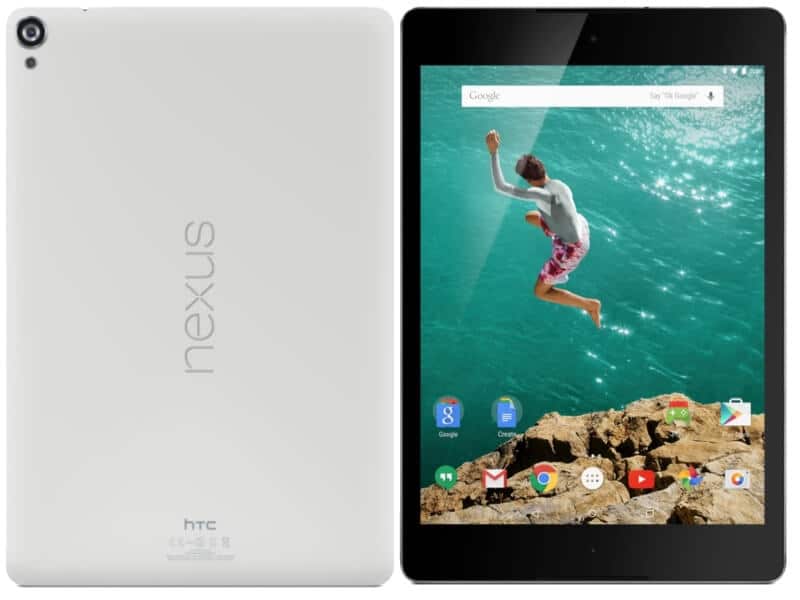