Nokia’s 7 Plus which is their latest Android smartphone has received the Android P (9.0) beta 2 firmware. The ROM is not fully stable and can’t be used as a daily driver. If you use your Nokia 7 Plus as your primary device then we recommend you not flash the beta firmware.

You May Like Download/Install Official Nokia 7 Plus Stock ROM/Firmware (Back to stock, Unbrick, Unroot and Fix Bootloop)

How To Install Android P Beta 2 On Nokia 7 Plus 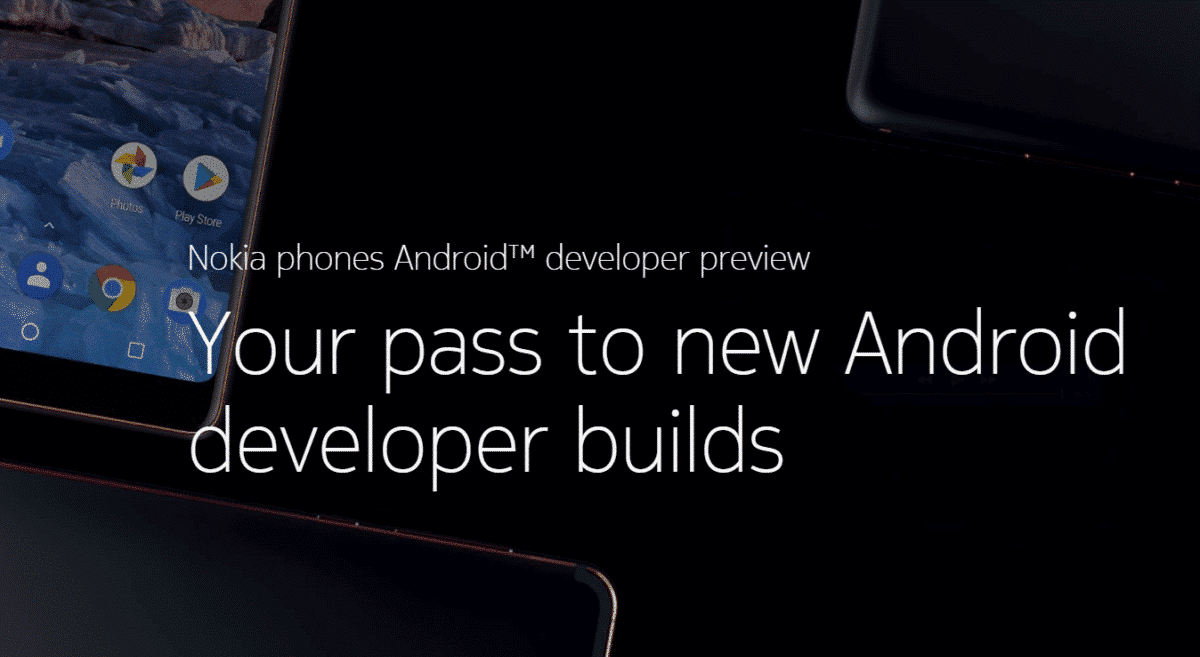