We would like to thank mountaser halak, Senior Member over Xda for developing and sharing the Android 9.0 Pie-based Havoc OS ROM For Xiaomi Redmi Note 4. According to the developer, the ROM is very stable and can be used as a daily driver. Now follow the guide to Install Havoc OS Pie ROM On Xiaomi Redmi Note 4 (Android 9.0). If you want more information about the ROM, then please visit the official Xda thread here 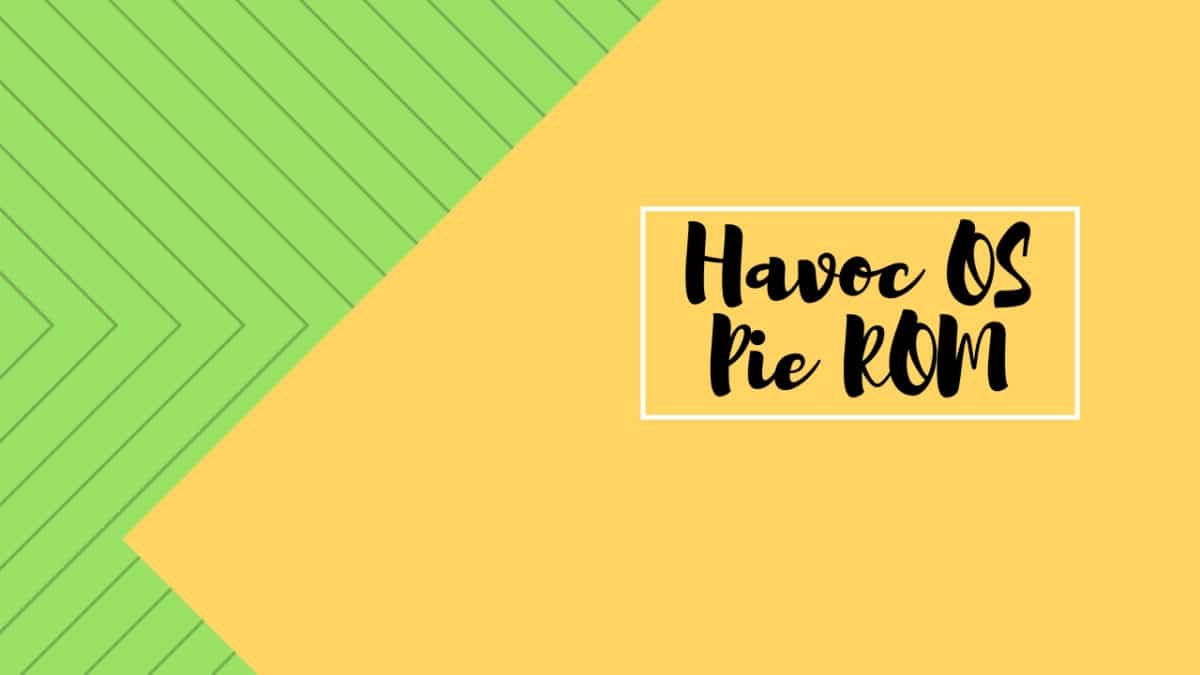