Download and Install Lineage OS 13 On HTC Desire 620G (Android 6.0.1 Marshmallow): Lineage Os 13 which is based on Android 6.0.1 Marshmallow finally made its way to the GM 5 Plus. The device has also received Lineage Os 14.1 which is based on newer Android 7.1.2 Nougat. Remember, the ROM is an unofficial build and not developed by the Team Lineage. It is developed by TEAM FORCE so all credit goes to him. 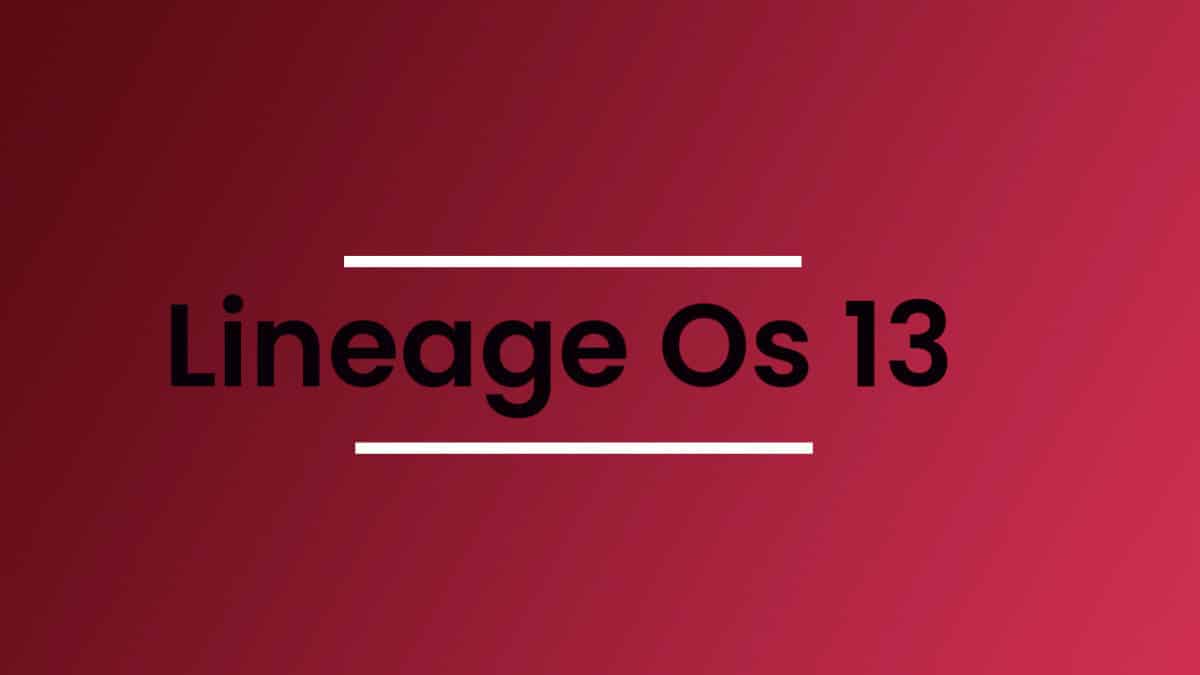