Download and Install Lineage OS 13 On ZOJI Z6 (Android 6.0.1 Marshmallow): The ZOJI Z6 comes with a large 4.7 Screen with Corning Gorilla Glass 4 protection. It is IP68 Waterproof device. It comes with 1GB RAM and 8GB ROM. The device is powered by a MediaTek MT6580 Quad-Core CPU and it supports 3G. 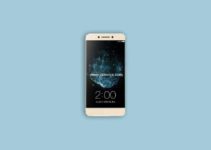 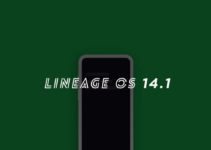 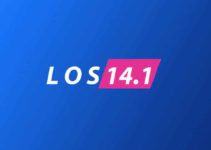