Download and Install Lineage Os 14.1 On Huawei MediaPad T2 10.0 Pro (Android 7.1.2 Nougat): Android users can root their device easily and can install TWRP or any other recovery. The rooting process on Android is easier compared to iOS. Once custom recovery is installed, users can flash Custom ROMs which are modified Android Operating systems developed by an Android developer or a group of developers. There are tons of things which users can do after rooting their device like flashing Custom ROMs, kernels and Mods. Most of the Custom ROMs are feature rich. They provide loads of customization options compared to the Stock ROM. Some of the Custom ROMs are well optimized for battery and performance. So, users are always in search of good custom ROMs for their Android smartphones.

The best part of Android Os is that there are loads of customization option a user gets. Lineage Os 14.1 which is based on Android 7.1.2 Nougat finally made its way to the Huawei MediaPad T2 10.0 Pro. The device has previously received some custom ROMs. Remember, the ROM is an unofficial build and not developed by the Team Lineage. It is shared by mdxdave_de so all credit goes to him. 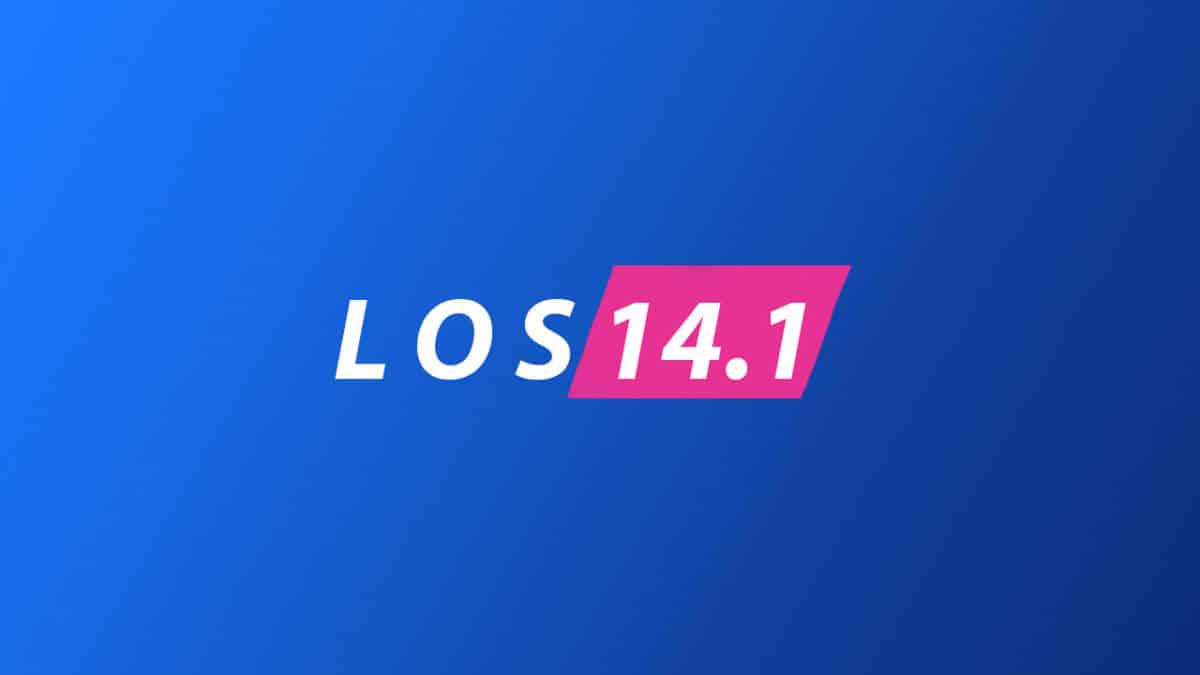