Download and Install Lineage OS 15.1 On Galaxy ACE 3 (Android 8.1 Oreo): Hello friends! Today, we are here to give you some exciting information about the latest version of Lineage OS and how any Galaxy ACE 3 user can install it on their device. Most Android users were waiting eagerly for the update for Lineage OS 15.1 to arrive and it has finally come out. Lineage OS is one of the most popular lines of custom ROMs in the Android market and its latest update is based on the source code of Android 8.1 Oreo OS. It comes to us with the help of kotzir who has kind enough to share this unofficial build that works really well for Galaxy ACE 3. This custom ROM comes with not only the features of Oreo firmware, but it also has a lot of exciting additional features which will turn you into a fan. As we speak, a new update is being worked on and that update will come with a lot of bug fixes and optimizations. So it is recommended if you can wait for a few more weeks, then you should install that update instead as this update has a few bugs here and there.

Galaxy series is one of the most used lines of devices in the world. If you count up all the users of Galaxy series users then the number will definitely come in millions. Most of its devices are world class and the same goes for Galaxy ACE 3 as it was a top-notch device when it came out. This one comes equipped with a 4.0-inch display screen with a resolution of 800x480p, a Broadcom BCM21664 Dual Core 1.0GHz Cortex-A39 processor, Broadcom VideoCore IV GPU, 1 GB RAM, 4 GB internal storage capacity, and a removable 1500mAh Li-Ion battery. It runs on Android 4.2 Jelly Bean OS, and its other features include a 5.0 MP rear camera, a secondary VGA camera, Wi-Fi, Bluetooth, GPS, and more.

If you are a Galaxy ACE 3 user who wants to root their device and install Lineage OS 15.1, then this guide will be like gold dust to you. Here, we will be giving you all the important information regarding Lineage OS and custom ROMs, and then we will give you a step-by-step guide which will help you install this new update. 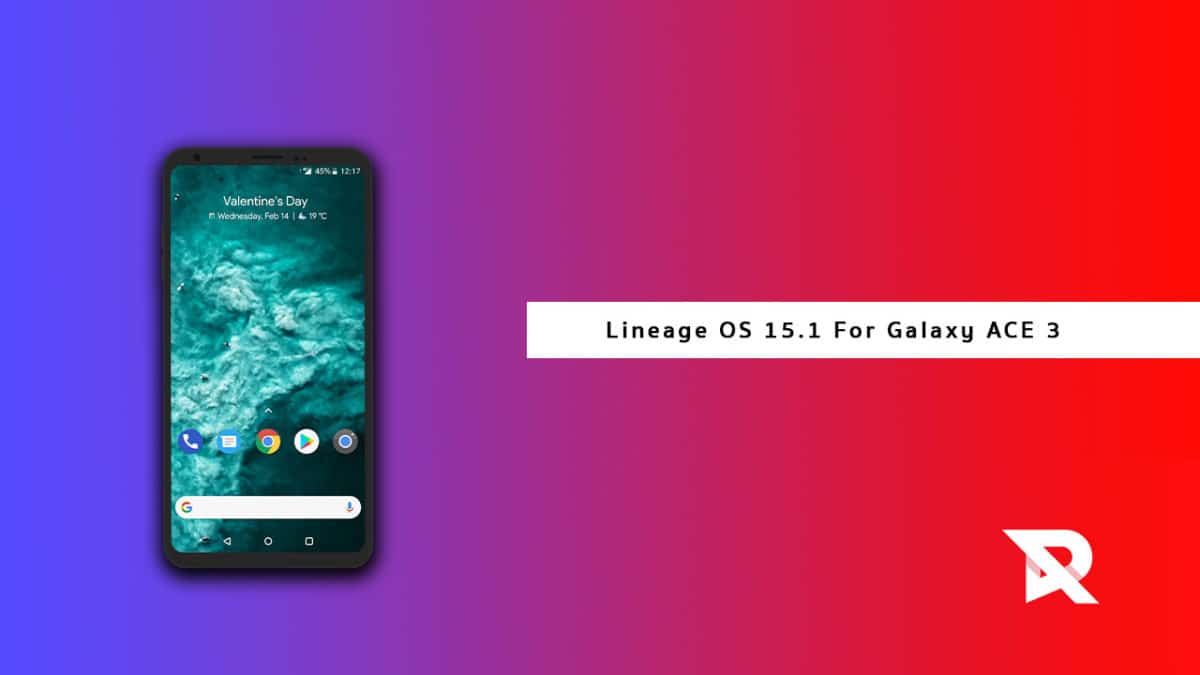