Download/Install Lineage OS 15.1 on Galaxy S4 Mini (Android 8.1 Oreo): Hello guys! Today, in this post, we are going to be talking about custom ROMs and which another custom ROM comes to your mind when hearing the word custom ROM other than the famous Lineage OS. Lineage OS is easily the biggest and most popular lines of custom ROMs in the Android market these days. Time after time it has come up with some of the best custom ROMs for several Android models. This post is about Lineage OS 15.1 which comes to us thanks to arco68, Recognized Developer of Xda who has shared with us this build which works for Galaxy S4 Mini users. This unofficial build is based on Android 8.1 Oreo OS and comes with not only the features of Oreo but a lot more additional features as well.

The Galaxy series is one of the most iconic series in the history of Android smartphones. Most of its models are top-notch as they come with spectacular lists of specifications and features. The Galaxy S4 Mini is a really good device which comes with a decent list of features and specifications. It comes equipped with a 4.3-inch display screen with a resolution of 960x540p, 1.7GHz Dual Core processor, 1.5 GB RAM, 8 GB ROM storage capacity which can further be expanded to 64 GB using a microSD card, and a removable 1900mAh battery. It runs on Android 4.4.2 OS, and its other features include an 8.0 MP rear camera, a 1.9 MP front camera, Wi-Fi, Bluetooth, GPS, and more.

If you are a Galaxy S4 Mini user who has been waiting for this update of Lineage OS 15.1 for quite some time, then the wait for you is finally over. In this post, we will be giving you a step-by-step guide which will help you install this update within no time. 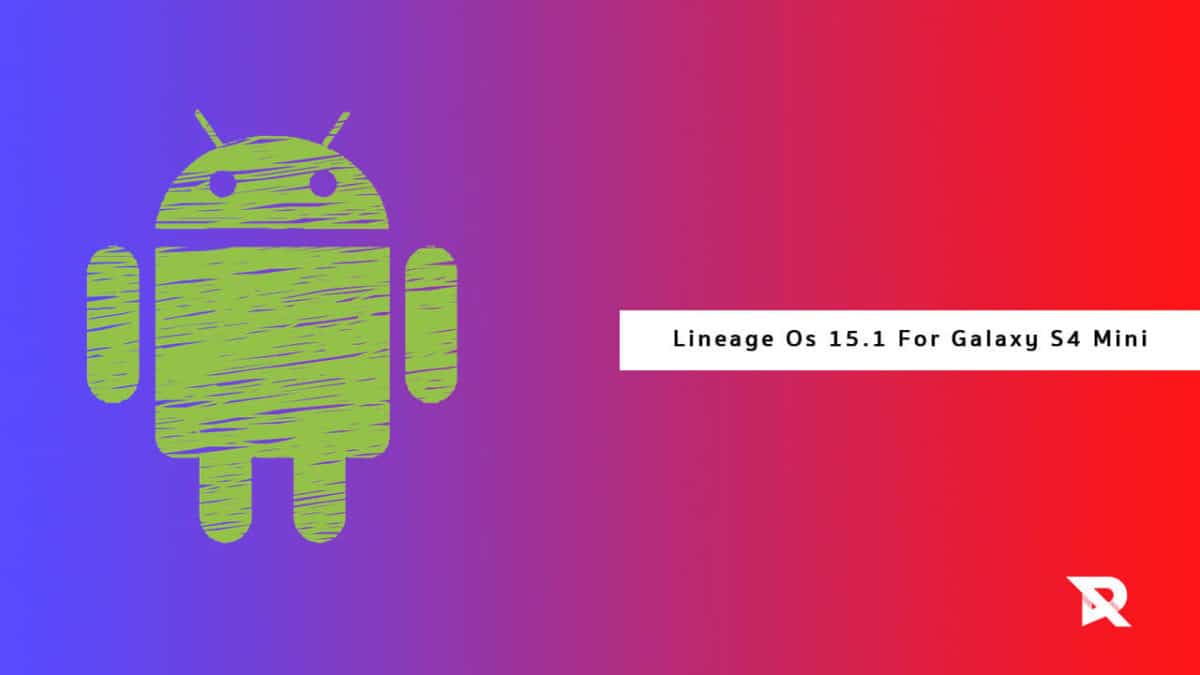