Huawei Mate 10 Pro was released in 2015 and it comes equipped with a 6.00-inch touchscreen display with a resolution of 1080 pixels by 2160 pixels at a PPI of 402 pixels per inch.The device is powered by 1.8GHz octa-core Huawei HiSilicon Kirin 970 processor coupled with 4GB of RAM.It has 64GB of internal storage (non-expandable).The Huawei Mate 10 Pro sports a 20-megapixel primary and an 8-megapixel front camera.The Huawei Mate 10 Pro runs Android 8.0 Oreo Out of the Box and houses a 4000mAh non-removable battery.

Here we would like to thank LuK1337 for sharing the unofficial build of Lineage OS 15.1 For Huawei Mate 10 Pro (blanc).Remember, the ROM is in its initial stage so there may be some bugs present in this build and we are sure these bugs will be fixed in the future update.We don’t recommend users to use this ROM as their daily driver. 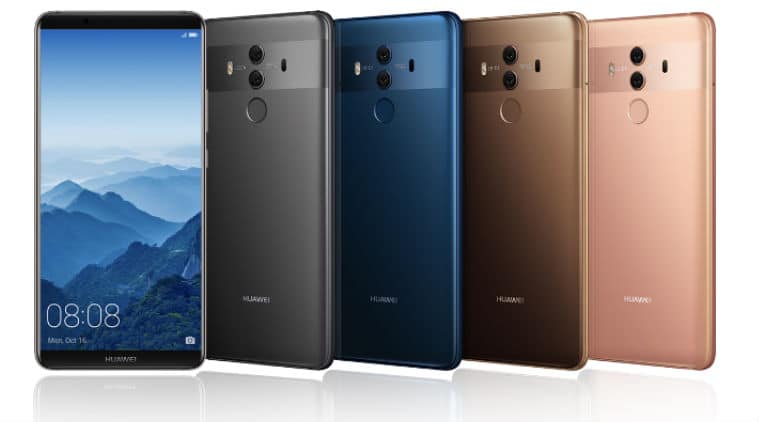