The Android 8.1 Oreo is one of the latest versions of the Google labs. With the release of new Android 8.1 Oreo, the parallel thing that happens is the development of the Custom ROM which essentially acts as a wrapper to the underlying Android version. The Un-Official Lineage OS 15.1 on Huawei P20 Lite based on Android 8.1 Oreo is packed with new Wallpaper Themes, AutoFill, Redesigned Power Menu, Adaptive Icons, Picture -In- Picture Mode, Google Play Protect and 2X Boot Time, new Shutdown and boot Animation, Pixel 2 Launcher, Round Statusbar Icons, and Settings. Follow the below step by step guide to install Un-Official Lineage OS 15.1 on Huawei P20 Lite (Android 8.1 Oreo).

The Huawei P20 Lite is a bezel-less smartphone and it has 5.84-inch FHD+ 1080 x 2280 resolution with the aspect ratio of 19:9. As always, it comes with an n-house processor Kirin 659 chipset. The device sports 4 GB of RAM and 64GB and 128 GB internal storage variants. You can further expand it via microSD card up to 256 GB. As far as the rear camera goes, it has the trending dual setup with 16MP + 2MP sensors. The front camera is extremely powerful with a 24MP sensor. Most importantly, the device runs on Android Oreo out of the box. It is not stock Android but EMUI 8.0 which is a custom skin built. The battery is 3000mah one with fast charging facility. 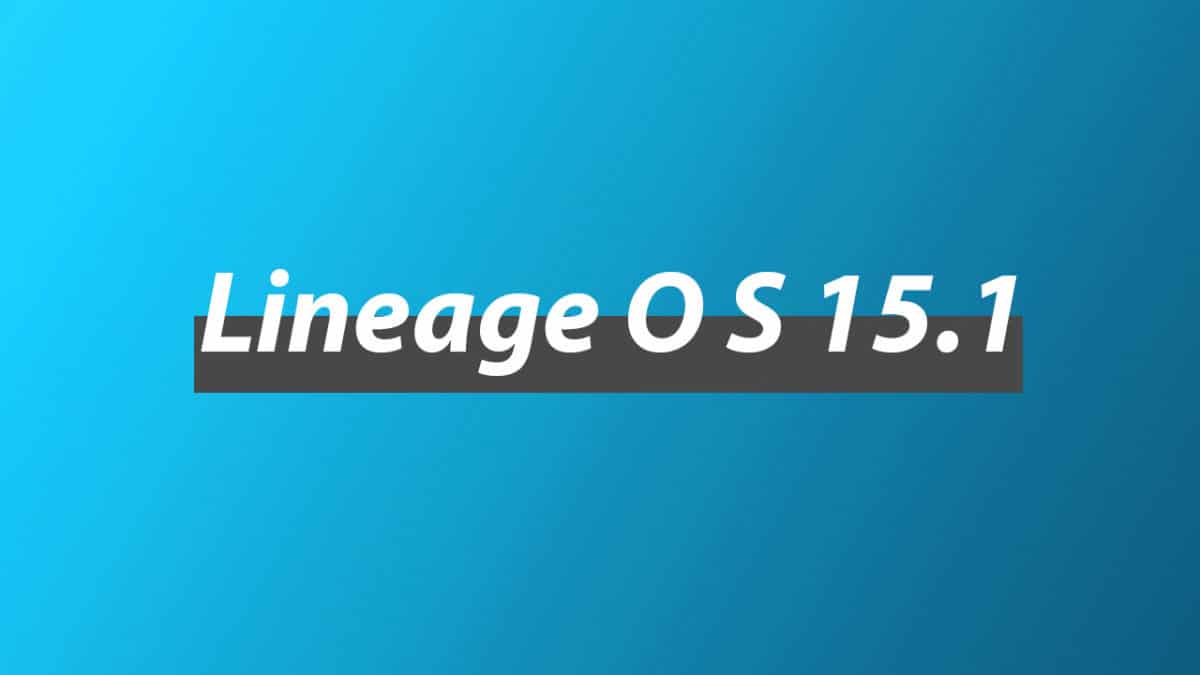 Guide: How To Install A Custom ROM Via Recovery on Huawei P20 Lite