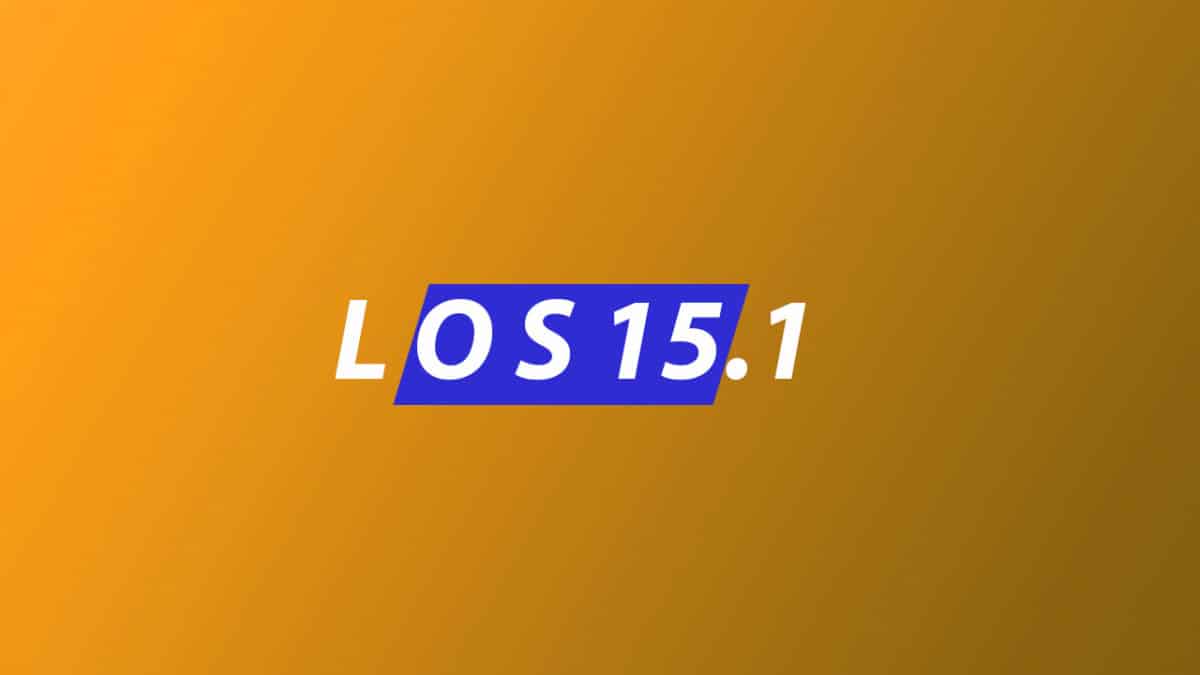 Guide: How To Create & Restore Nandroid nitrogenkup on Lava Z50