The Android 8.1 Oreo is one of the latest versions of the Google labs. With the release of new Android 8.1 Oreo, the parallel thing that happens is the development of the Custom ROM which essentially acts as a wrapper to the underlying Android version. The Lineage OS 15.1 on Nokia 6 2018 based on Android 8.1 Oreo is packed with new Wallpaper Themes, AutoFill, Redesigned Power Menu, Adaptive Icons, Picture -In- Picture Mode, Google Play Protect and 2X Boot Time, new Shutdown and boot Animation, Pixel 2 Launcher, Round Statusbar Icons, and Settings. Follow the below step by step guide to install Lineage OS 15.1 on Nokia 6 2018 (Android 8.1 Oreo).

Coming out on a fair budget, but still packed with features this device is already making good movement in the market. The features include a big 5.5-inch display, a 1.4 GHz octa-core Qualcomm Snapdragon 430 processor, and a 3GB RAM. the device is available with the Android 7.0 Nougat installed. 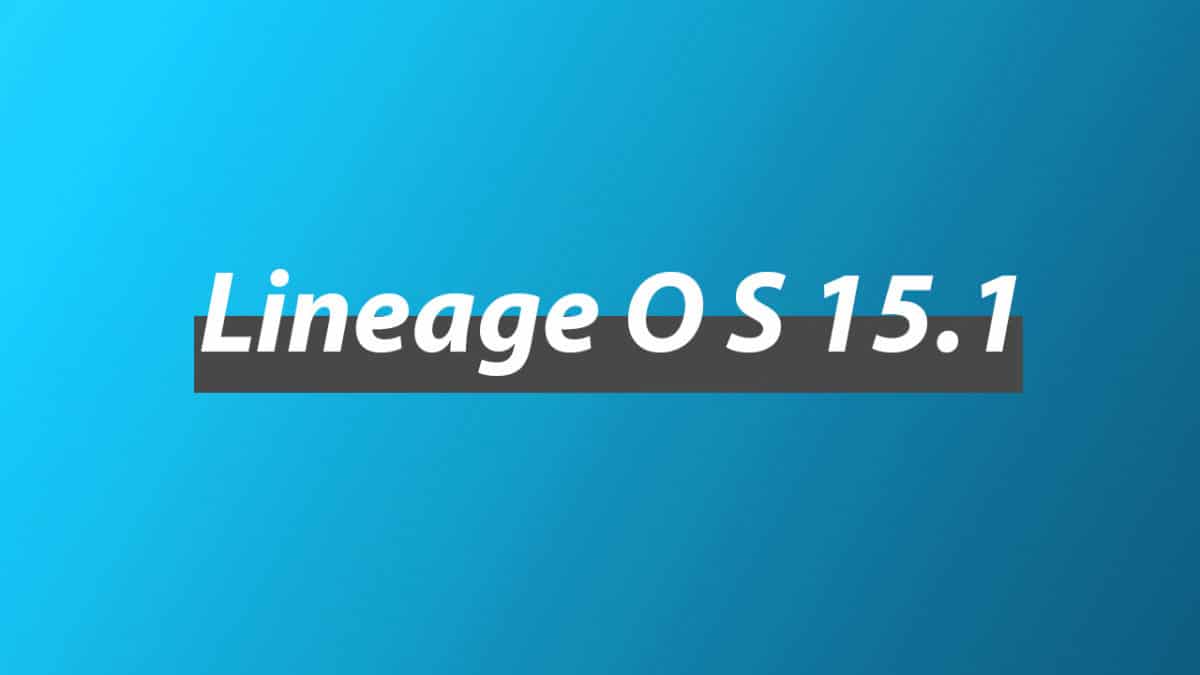 Guide: How To Create & Restore Nandroid Backup on Nokia 6 2018