The Google Pixel C was a flagship tablet device from Google.The device has been getting a great developer support since its release.The Google Pixel C comes with an unlockable bootloader which means users can install TWRP or any other recovery and flash any custom ROMs they want.

This post is especially for all Pixel C users who are looking to install Lineage OS 15.1 on their device. In this post, we will first be giving you all the basic information regarding custom ROMs, Lineage OS, and their benefits. After getting the information out of the way, we will give you a step-by-step guide to help you install this custom ROM. 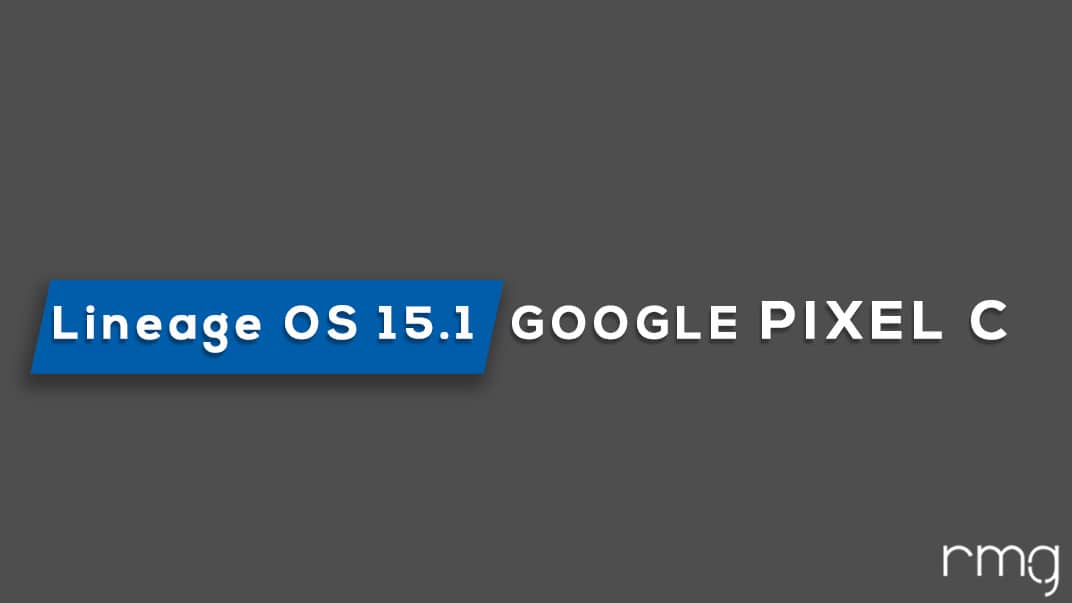