Download/Install Lineage OS 15.1 On Sony Xperia L (Android 8.1 Oreo): I have a question for you all? Have you ever tried to root your device or at least thought about rooting it? Not a lot of you right? In our Android community, there are widespread conceptions that rooting is an extremely complex task with a high-risk factor but the reality is much different. Rooting is an extremely easy task which can be completed easily by anyone who knows the proper steps. One of the best features that an Android user gets after rooting is that they can install any custom ROM on the device. Custom ROMs like Lineage OS, Resurrection Remix, etc. can do wonders for your Android device as they are some of the top custom ROMs available these days. Today, in this post, we are going to discuss Lineage OS 15.1 and how you can download it on your Sony Xperia L. This unofficial build of Lineage OS comes to us thanks to corphish who shared this new update for Lineage OS for Sony Xperia L.

Sony is a brand that has been ruling the electronic gadgets section for past few decades. It has released some amazing TVs, Playstations, and other gadgets. Now, it has been topping the charts for smartphones as well. Its Xperia L comes with a 4.3-inch display screen with a resolution of 854x480p, a Qualcomm MSM8230 Snapdragon 400 Dual-Core 1.0GHz Krait processor, Adreno 305 GPU, 1 GB RAM, 8 GB ROM storage capacity, and a removable 1750mAh Li-Ion battery. It runs on Android 4.1 Jelly Bean OS (upgradeable to 4.2.2 Jelly Bean), and other features include an 8.0 MP rear camera, a VGA front camera, Wi-Fi, Bluetooth v4.0, GPS, Proximity sensor, and more.

If you happen to be a Sony Xperia L user who is looking for ways to root their device and install a custom ROM, then this post will be very helpful for you. Here, we will give you all the basic information regarding custom ROMs, Lineage OS, and their benefits after which we will give you a simple step-by-step guide to help you install Lineage OS 15.1 On Sony Xperia L 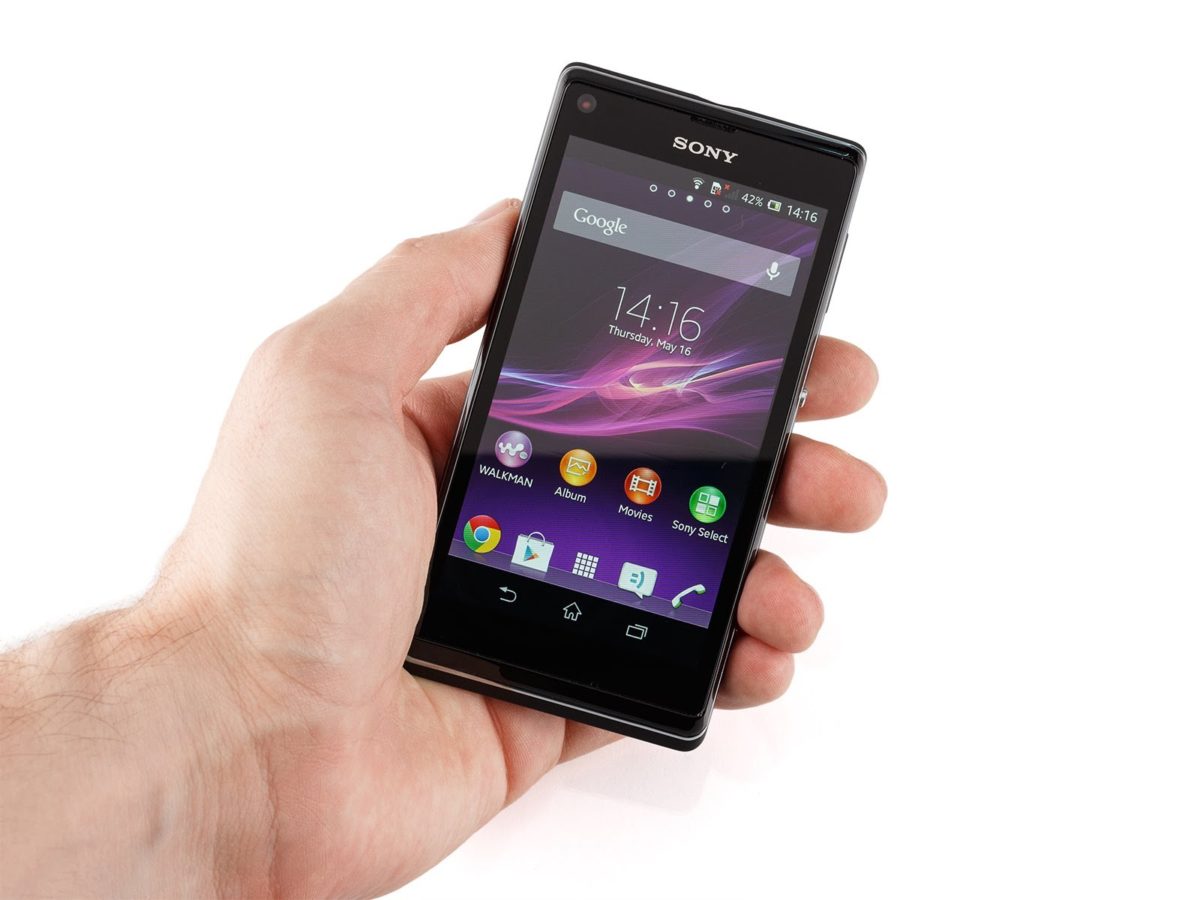