Xiaomi’s entry and mid-range devices offer the best value for money and Xiaomi Redmi 6 and 6A are no exception. Xiaomi’s entry-level smartphone, Xiaomi Redmi 6  was launched in June 2018. Xiaomi Redmi 6A was also launched with this device. The phone comes equipped with a 5.45-inch touchscreen display (720 pixels by 1440P). The Xiaomi Redmi 6 houses a 3000mAh non-removable battery and it is a great thing considering the device only has a 720P display. The device can easily last a whole day. 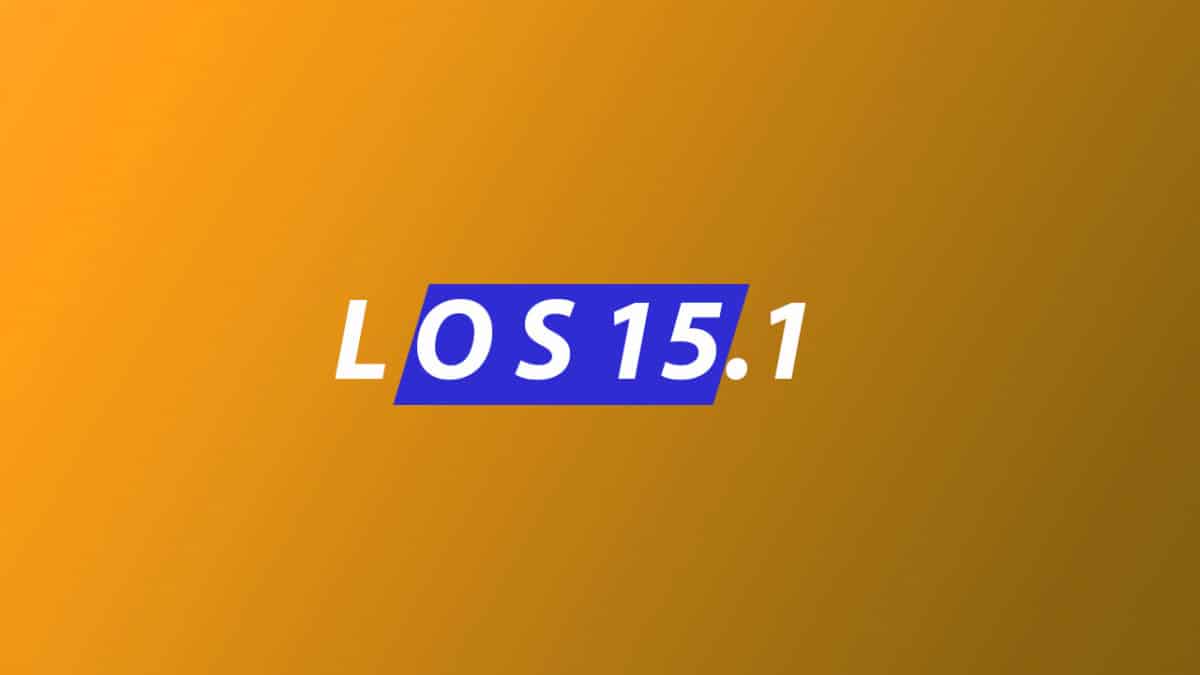 Guide: How To Create & Restore Nandroid nitrogenkup on Xiaomi Redmi 6