[LOS 15] Download and Install Lineage OS 15 On Alcatel Idol 3 | Android 8.0 Oreo: Alcatel Idol 3 was launched back in 2015 with a Full HD 5.5 inch display and the power-efficient Snapdragon 615 processor with 2 GB of RAM. The device was released with Android 5.0.2 Lollipop and was soon updated to a newer version of Android 6.0 Marshmallow. That was the last official version of Android released to the device. But it has now received an unofficial build to Android Oreo 8.0.

Android Oreo 8.0 is the latest version of Android and it was released last month by Google. Alcatel Idol 3 could now be updated to Android Oreo in the form of an unofficial release of an Android custom ROM called Lineage OS 15. The ROM comes with the default Android Oreo features like picture in picture mode and lockscreen shortcuts along with a few additional customization options.Update Alcatel Idol 3 To Android 8.0 Oreo Via Lineage OS 15

Since the Alcatel Idol 3 is already over 2 years old it will not be receiving any more official software updates from the manufacturer. So, the only way to experience the latest version of Android on your device is to manually download and install the Lineage OS 15. The ROM is still in the development phase but it can be tested on your device without any issue. You can follow the below guide to Download and Install Lineage OS 15 On Alcatel Idol 3 | Android 8.0 Oreo

Android 8.0 Oreo now comes with Autofill feature which was available in the Chrome browser for Until now. The feature is Auto Fill mode which means that the OS will save your Email Address as well as Password.This will save your precious time

Check out > List of the devices which will get official Android 8.0 update | Android Oreo. 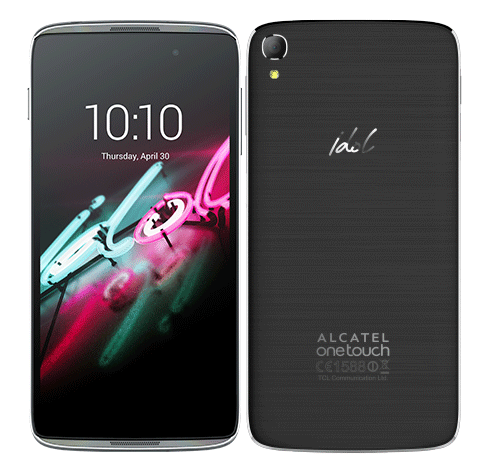