This new update is the latest in the list of exceptional custom ROMs released by LineageOS or previously known as CyanogenMod which is famous among Android users for releasing some of the best custom ROMs. LineageOS 15 will give its users the benefits of features like split-screen mode, picture in picture mode, and numerous options for tinkering with your device’s settings to give the interface of your device a brand new outlook.

Any Galaxy A7 (2017) user that is interested in this new update and wants to download and install it can do so by fulfilling some pre-requirements, completing few downloads, and then following this step-by-step guide mentioned below.

If you are a Galaxy A7 (2017) user and want to download and install the LineageOS 15 update on your device, then all you need to do is fulfil some pre-requirements, complete few downloads, and then follow the step-by-step guide mentioned below.We will update the post with all the latest information about the ROM and Once the ROM is available users can Install Android 8.0 Oreo On Galaxy A7 (2017) (Lineage OS 15)

The Lineage OS is the new form of CyanogenMod which was the most used and Popular Android Custom ROM.Lineage OS 15 is based On Android 8.0 Oreo Source Code and Comes with all the Android 8.0 Oreo features like Picture in Picture mode, split-screen mode and better battery optimization.Follow the guide to Install Lineage OS 15 On Galaxy A7 (2017) 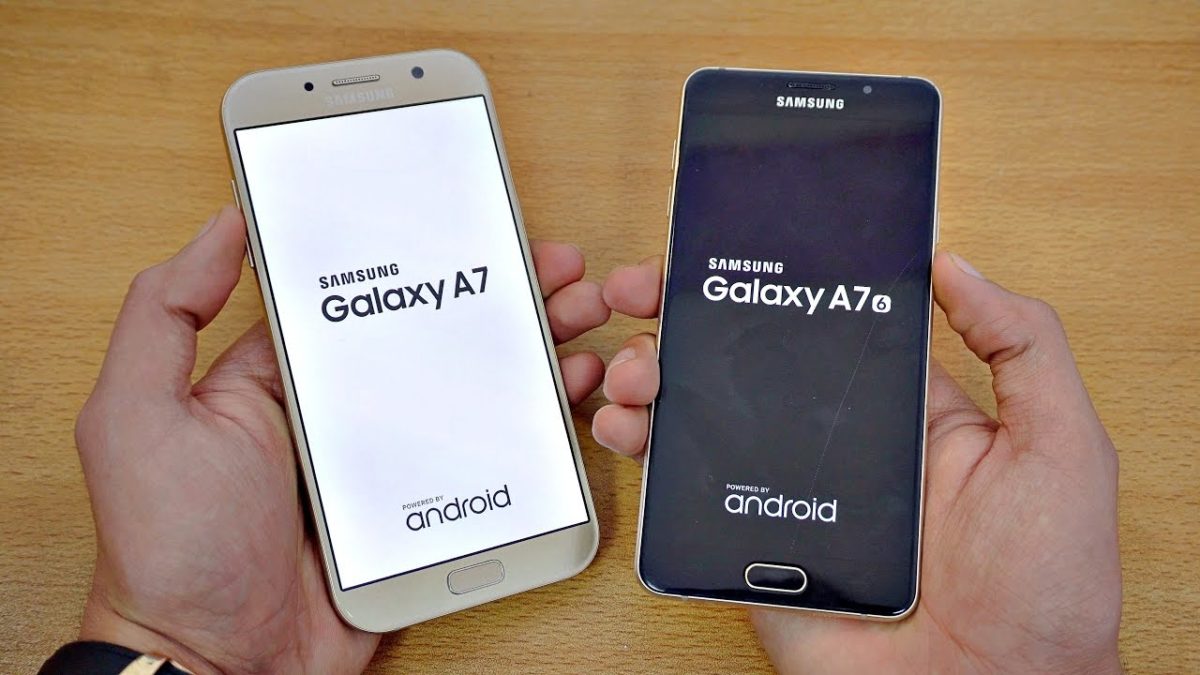