Samsung Galaxy Ace 3 smartphone was launched in June 2013. The phone comes with a 4.00-inch touchscreen display with a resolution of 480 pixels by 800 pixels.  It is powered by 1GHz dual-core Cortex A9 processor and it comes with 1GB of RAM. The phone packs 4GB of internal storage that can be expanded up to 64GB via a microSD card, Plus it has 5-megapixel primary camera on the rear and a 0.3-megapixel front for selfies. The Samsung Galaxy Ace 3 is a single SIM (GSM) smartphone that accepts a Micro-SIM. Connectivity options include Wi-Fi, GPS, Bluetooth, FM and 3G. Sensors on the phone include Compass Magnetometer, Proximity sensor and Accelerometer. That are the brief specifications for Samsung galaxy ace 3.Update Samsung Galaxy Ace3 (2013) To Android 8.0 Oreo Via Lineage OS 15

Sooner or Later Samsung devices will receive android oreo update but this device is very old to get the official update.Thanks to the developers of Lineage os 15 because their efforts let us experience android oreo in our devices before its official release. 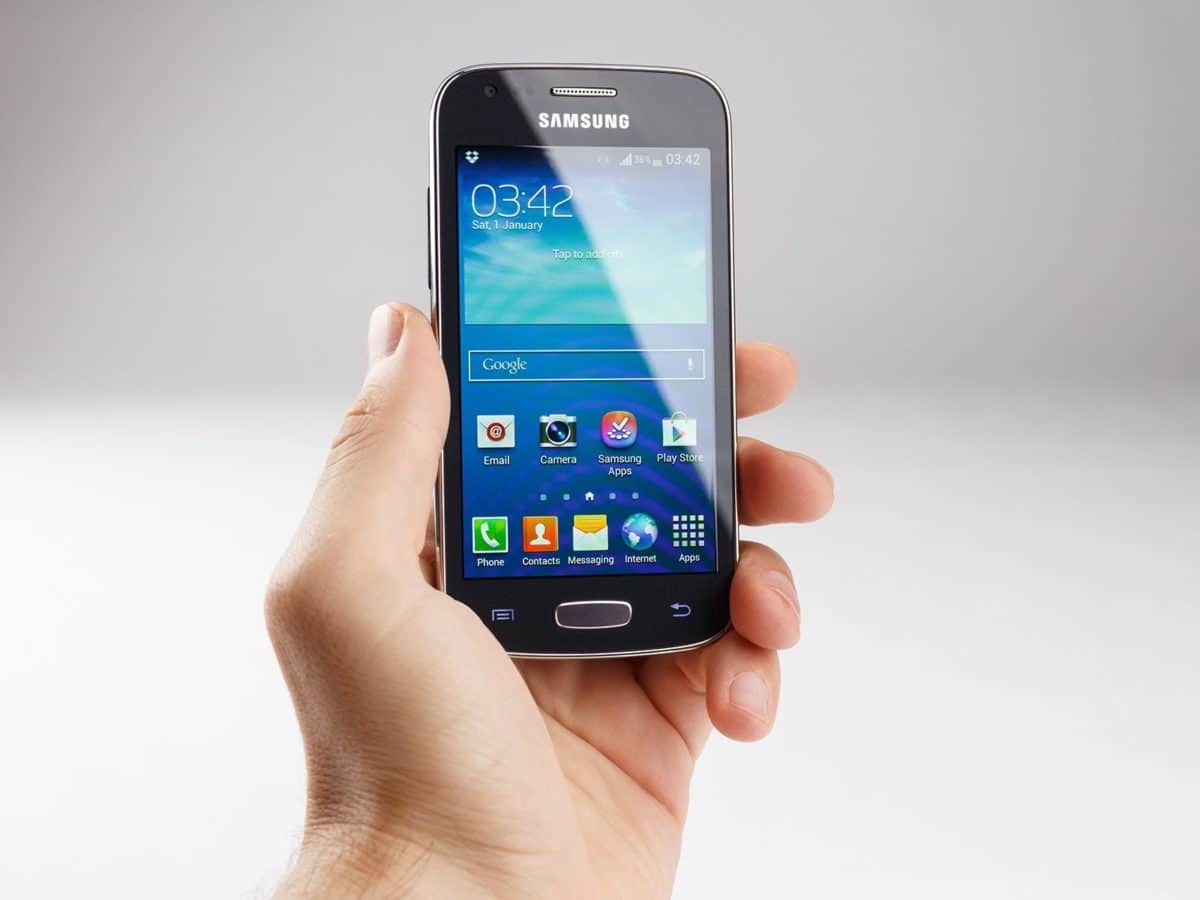