Download and Install Lineage OS 15 On Galaxy Grand 2 | Android 8.0 Oreo: Samsung, the company founded in 1969 at Suwon, South Korea has become leading company among electronics and smartphone. Samsung releases updates for their device fast as compared to other brands, but also Samsung is not that fast that it will release android oreo updates for their variants, Samsung also needs time to configure, test and observe android oreo on their device before releasing it. Android 8.0 known as android oreo released in back few weeks, since then it’s become trendy and excite people to know if their handset is eligible to get android oreo or not. Since android oreo is released in past few days so it takes time for companies like Samsung to built an android oreo based OTA update file. Android oreo, the latest and the trendy android which everyone needs can be installed on most of the devices. If you also wants to know how then just read the article from tip to toe to find this treasure.

LineageOS 15, built by android developers is based on android oreo. This custom rom includes all the essential features which an Android oreo user needs. The custom rom is rated the best in terms of performance. The LineageOS 15 is the only way by which you can experience the power of android oreo on your device so, If you need to install android oreo then you must have to install Lineage OS 15 on your device. Most of the common things are working after installing this rom on android devices but if you feel any of the difficulty or bug then report it in the comment section below we will make all possible tries to solve it.Update  Samsung Galaxy Grand 2 To Android 8.0 Oreo Via Lineage OS 15

In order to install Lineage OS 15 On Galaxy Grand 2 follow this guide. Samsung galaxy grand 2 is also a good device in it’s time period but it’s kind of outdated now but you can enhance it by installing android oreo, Lineage OS 15. Samsung Galaxy Grand 2 smartphone was launched in November 2013. The phone comes with a 5.20-inch touchscreen display with a resolution of 720 pixels by 1280 pixels. It is powered by 1.2GHz quad-core Qualcomm Snapdragon 400 processor and it comes with 1.5GB of RAM. The phone packs 8GB of internal storage that can be expanded up to 64GB via a microSD card. It has a 8-megapixel primary camera and a 1.9-megapixel front camera. The Samsung Galaxy Grand 2 runs Android 4.3 and is powered by a 2600mAh removable battery. The Samsung Galaxy Grand 2 is a dual SIM (GSM and GSM) smartphone that accepts Micro-SIM and Micro-SIM. Connectivity options include Wi-Fi, GPS, Bluetooth, FM, 3G and 4G. Sensors on the phone include Compass Magnetometer, Proximity sensor, Accelerometer and Ambient light sensor.Follow the guide To Install Lineage OS 15 On Galaxy Grand 2 (Android 8.0 Oreo Custom ROM)

Android 8.0 Oreo now comes with Autofill feature which was available in the Chrome browser Until now. The feature is Auto Fill mode which means that the OS will save your Email Address as well as Password.This will save your precious time 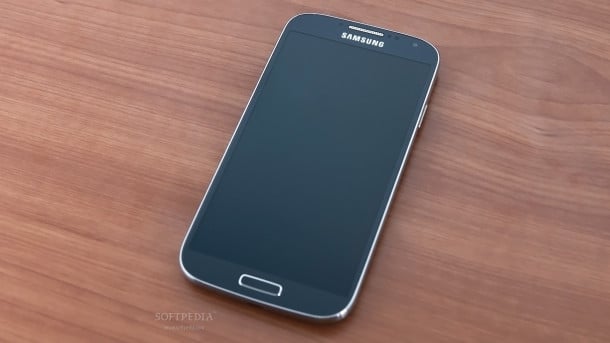