Download and Install Lineage OS 15 On Galaxy Grand Duos (i9082) | Android 8.0 Oreo: Lineage OS 15 is here to hit the grounds of your device. The new Lineage OS 15 is based on Android 8.0, the latest version of Android which is named android oreo. Android oreo is released in back few days and become the most trendy android over the tech enthusiastic. Everyone wanted to get this version of android because in this version some improvements and new things were introduced like the picture in picture mode and new notification management etc. Overall android oreo is good to use, But if you want to install android oreo on your device/smartphone the only way you have is by installing Lineage OS 15 custom ROM as this is the only custom ROM developed by some Android developers which is based on android 8.0 oreo.

Samsung has been known to release updates for their variants as fast as a company can but since android oreo is the latest one which is out in past few days so even Samsung needs some time to test and observe new android on their device. The only way you can get android oreo is by custom ROM and the only custom ROM which is built with android oreo and its feature is Lineage OS 15. The Lineage OS 15 is the best custom ROM rated among all. This guide will instruct you on how to install Lineage OS 15 On Galaxy Grand Duos (i9082). Follow this guide correctly without skipping any steps for a successful installation of this rom.Follow the guide to Install Lineage OS 15 On Galaxy Grand Duos (i9082) 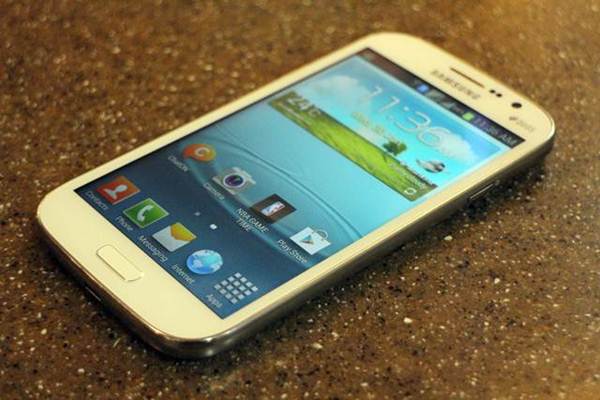