Huawei P9 comes with Android 6.0.It has a 5.2 inch 2.5D Arc Screen Screen.It is a 4G enabled Smartphone.It is powered by a Kirin 955 Octa Core 2.5GHz Soc which is coupled with 3GB RAM.It comes with 32GB onboard storage.It sports a Fingerprint Scanner and an OTG Type-C

RootMyGalaxy.net is not responsible for any damage happened to your device(s) while following this guide, Proceed at your own risk.Now Follow the guide to Download and Install Lineage OS 15 On Huawei P9 (eva)

Lineage OS 15 For Huawei P9 is in its development stage which may be released within few weeks.We will update the link once it released publically. 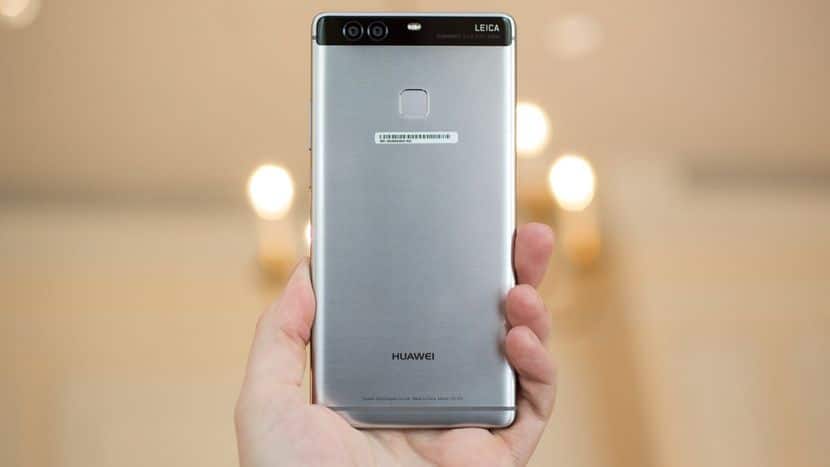