This ROM is developed and shared by XDA senior member daniel_hk.If you want to know more about this unofficial Lineage OS 15 For K3 Note, then we recommend you to check the development page here.The ROM is in its beta stage so there are many bugs for which it can’t be used as daily driver.

RootMyGalaxy.net is not responsible for any damage happened to your device(s) while following this guide, Proceed at your own risk.Now Follow the guide to Download and Install Lineage OS 15 On Lenovo K3 Note (aio_otfp) 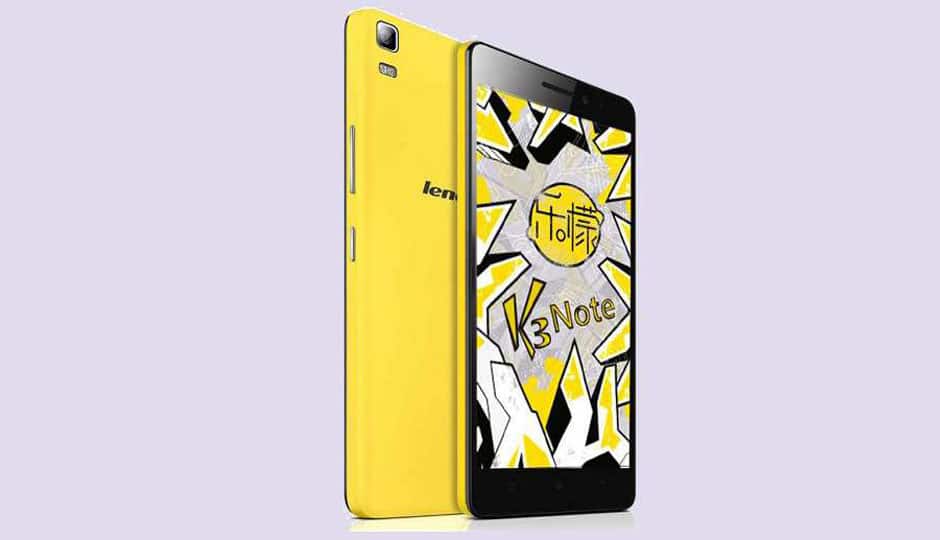