The LG K10 2017 runs Android 7.0 OS and is powered by 1.5GHz octa-core MediaTek MT6750 processor coupled with 2GB of RAM.It houses a 2800 mAh battery.It’s a Dual SIM Smartphone.It has all the connectivity options like  GPS, HotSpot, NFC, Wifi, Bluetooth. The main camera on the LG K10 2017 is a 13 MP shooter with Auto Focus, Video Recording. The phone has a large 5.30-inch touchscreen display with a resolution of 720 pixels by 1280 pixels at a PPI of 277 pixels per inch.

This ROM is developed and shared by XDA senior member pvineeth97.If you want to know more about this unofficial Lineage OS 15 For LG K10, then we recommend you to check the development page here.The ROM is in its beta stage so there are many bugs for which it can’t be used as daily driver.

RootMyGalaxy.net is not responsible for any damage happened to your device(s) while following this guide, Proceed at your own risk.Now Follow the guide to Download and Install Lineage OS 15 On LG K10 (K420DS/N)

Lineage OS 15 For LG K10 (K420DS/N) is in its development stage which may be released within few weeks.We will update the link once it released publically. 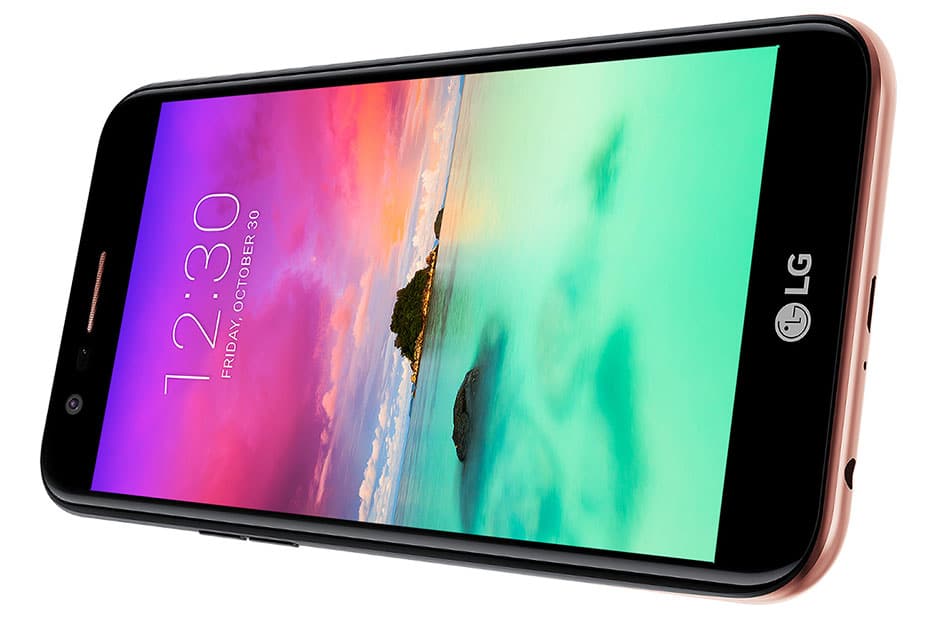