[LOS 15] Download and Install Lineage OS 15 On LG K8 | Android 8.0 Oreo: LG K8 was launched towards the beginning of last year with a 5 inch HD screen, a Mediatek processor and 1.5 GB of RAM. The device was an entry level variant from LG and it was running Android 6.0 Marshmallow at the time of the launch. While the LG K8 is awaiting the official release of Android 7.0 Nougat update, it has now received an unofficial update to Android Oreo 8.0.

Google released Android Oreo 8.0 last month and it is the latest and the fastest version of Android yet. You can now update your LG K8 to the latest version of Android Oreo via an unofficial release of an Android custom ROM called Lineage OS 15. The ROM is in the initial stage and it comes with the default Android Oreo features like picture in picture mode and lockscreen shortcuts along with a few additional customization options.Update LG K8 To Android 8.0 Oreo Via Lineage OS 15

LG has not yet officially announced the Android Oreo update plans for the LG K8 and it is highly unlikely that the device might receive the update. So, if you want to experience the latest version of Android Oreo 8.0 on your device, you can manually download and install the Lineage OS 15 right now. You can follow the below step by step instructions to Download and Install Lineage OS 15 On LG K8.

Check out > List of the devices which will get official Android 8.0 update | Android Oreo. 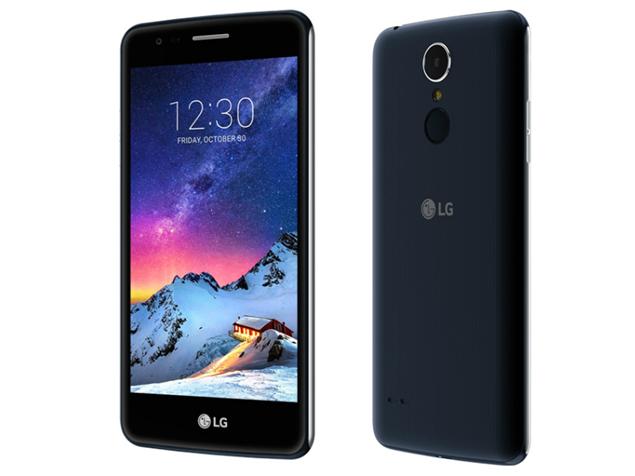