If you are a Nexus 5X user and want to get a taste of more than what Android 8.0 Oreo has to offer then you can download the LineageOS 15 based on Android 8.0 Oreo OS. All you need to do is fulfil few pre-requirements, complete some downloads, and then follow this step-by-step guide mentioned below. 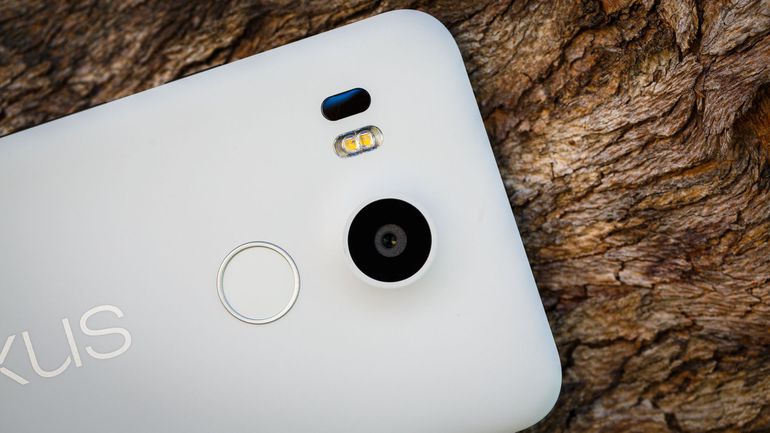