Updated October 30, 2017 – Download and Install Lineage OS 15 on Nexus 6 (shamu) | Android 8.0 Oreo: Hello guys!! I’m sure you must have heard about the latest Android 8.0 Oreo OS which was released recently and ever since it’s official release, it has been taking the world by storm. Even though all the devices have not yet received the official update, only few Nexus and Pixel devices have received this official update. Even though the Nexus and Pixel users have received the official update, this hasn’t stopped them from tinkering with this update and wanting more and more features on their device.

In this post, we will be telling you how you can download and install Lineage OS 15 on Nexus 6 as an unofficial build of Lineage OS 15 is available For Nexus 6.The official update for LineageOS 15 has not been released, but the unofficial update has been made available online for many Android phones and it can be installed very easily. This custom ROM comes with a variety of amazing features and an optimized battery life. Using this custom ROM will give you several features which were not available in the official Android 8.0 update.The Lineage OS 15 For Nexus is under development and may be released in coming days.We will update the post with download links. 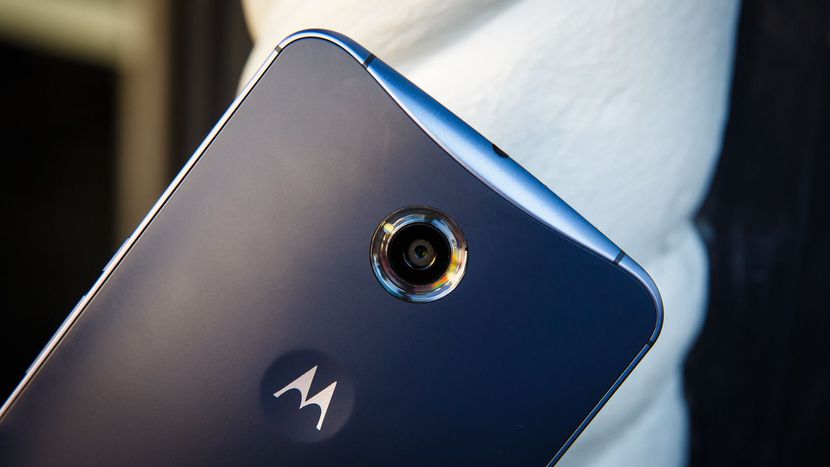