As the popular CyanogenMod collapsed, developers from the same team started new Custom ROM LineageOS. LineageOS 14.1 is a huge Hit, it was installed over 1 million times in 170+ models. With Android 8.0 Oreo released last month the race to make the next customised OS has hit off. Google has always strived to make it every next release better than the previous.Follow the guide below to Update Sony Xperia L1 To Android 8.0 Oreo Via Lineage OS 15

As this is the initial stage of development the official builds are not yet released. This build may not work as a daily driver as you expect. As official builds are under development, you can wait until official release. But if you can to test this Lineage OS 15 ROM on Sony Xperia L1 and taste the latest Android 8.0 Oreo features. Follow the below step by step guide to install Lineage OS 15 on Sony Xperia L1. 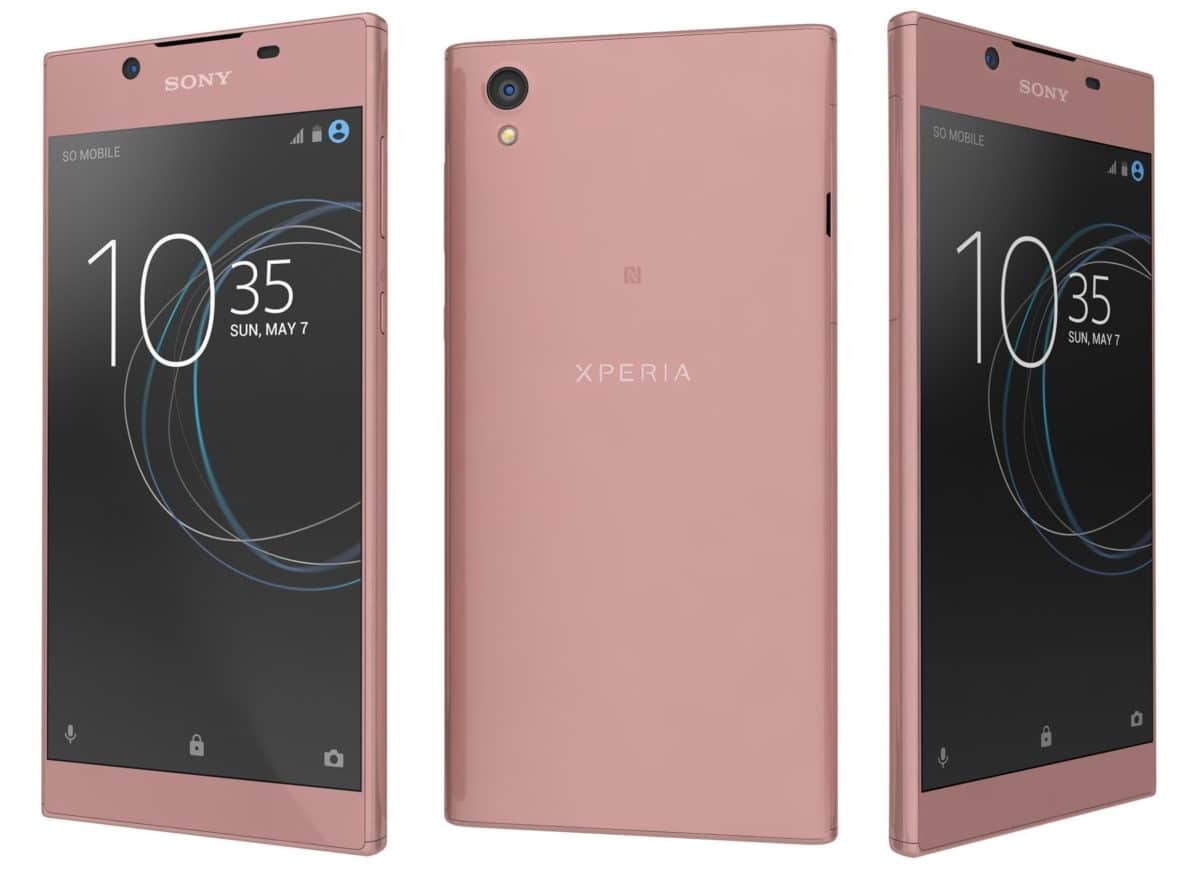