Download and Install Lineage OS 15 On Sony Xperia M2 | Android Oreo 8.0 Update: Sony launched the Sony Xperia M2 LTE 3 years back with 1GB RAM and Snapdragon 400. The device came with Android 4.3 JellyBean and it was later upgraded to Android Lollipop 5.0 which was the last official update sent to the device.

Remember that this is not an official release and the ROM is still in the initial alpha development stage. So, some features or apps might not work properly on this ROM. But, you can use this Lineage OS 15 ROM to experience the new features of Android Oreo-like the picture in picture mode, locksreen shortcuts and notification badges on your Sony Xperia M2. Just follow the below instructions to Update Sony Xperia M2 To Android 8.0 Oreo via Lineage OS 15. 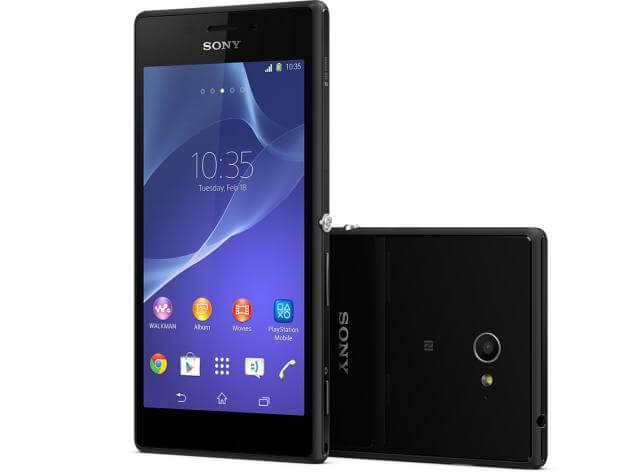