As the popular CyanogenMod collapsed, developers from the same team started new Custom ROM LineageOS. LineageOS 14.1 is a huge Hit, it was installed over 1 million times in 170+ models. With Android 8.0 Oreo released last month the race to make the next customised OS has hit off. Google has always strived to make it every next release better than the previous. 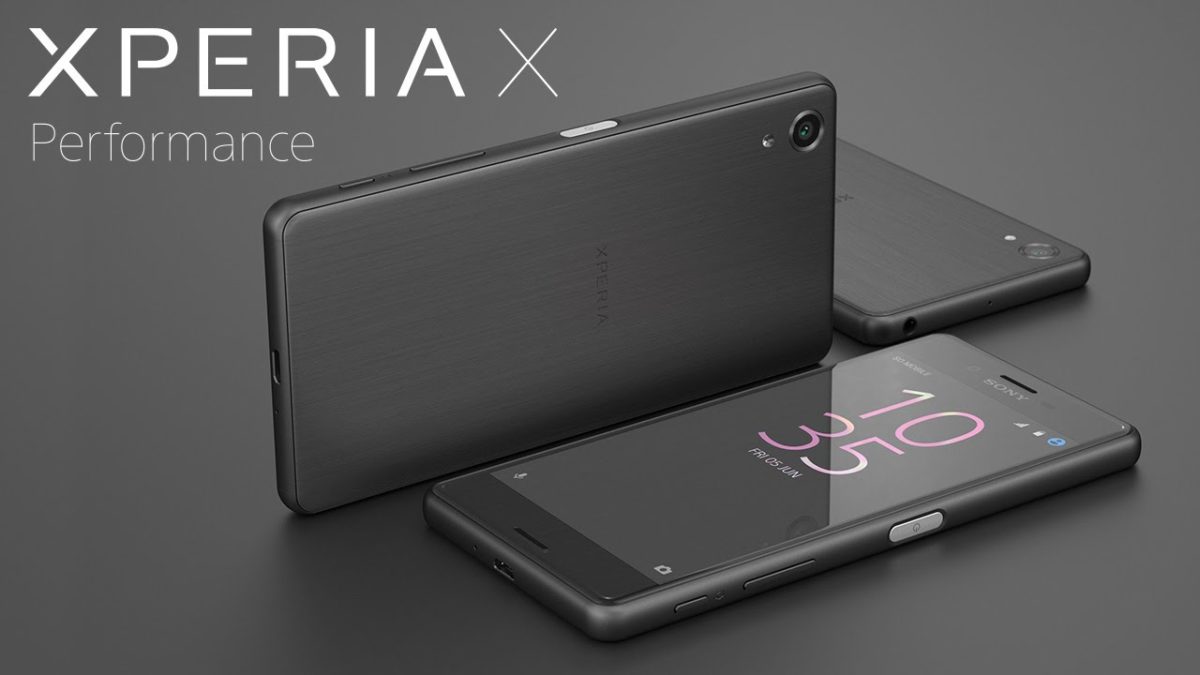