Download/Install Lineage OS 15 On Xiaomi Mi A1 | Android 8.0 Oreo (Development Status): Hello guys!! Today, in this post, we will be telling you how you can easily download and install Android 8.0 Oreo-based LineageOS 15 on your Xiaomi Mi A1 when it is available and we also tell you when the Lineage OS 15 For Xiamo Mi A1 will be made available. Ever since Android 8.0 Oreo was released, it has become the talk of the town. Pixel and Nexus devices were the first ones to get the official update and soon after HTC and Motorola released a list of devices that would be getting this update later this year. However, there is no news on when the Xiaomi users will be getting this update. But all Xiaomi Mi A1 users need not worry as we have come up with a solution.

Lineage OS 15 is a custom ROM based on the latest Android 8.0 Oreo OS and this custom ROM is the latest member of the Lineage OS (previously CyanogenMod) family that has released some of the most amazing custom Mods. Once you install this custom ROM, you will open door to an abundance of features which will allow you to tinker with the settings and customize your device to give it a totally different outlook.

Even though Xiaomi is one of the most advanced manufacturers when it comes to technology, it is lagging behind as it is yet to make it official whether Mi A1 will be receiving this update or not. In case you don’t want to wait for the official update, you can manually download it. All you need to do is fulfil some pre-requisites, complete a few downloads, and then follow this step-by-step guide mentioned below.

The Lineage OS is the new form of CyanogenMod which was the most used and Popular Android Custom ROM.Lineage OS 15 is based On Android 8.0 Oreo Source Code and Comes with all the Android 8.0 Oreo features like Picture in Picture mode, split-screen mode and better battery optimization.Follow the guide to Install Lineage OS 15 On Galaxy J2 Prime 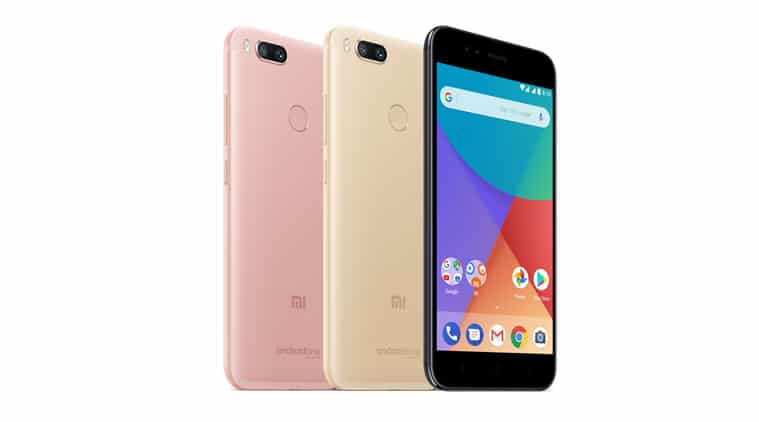