Download and Install Lineage OS 15 On YU Yuphoria | Android 8.0 Oreo: Yu Yuphoria was released back in 2015 with 2GB RAM and Snapdragon 400 processor. It was a budget device from the makers of Yu Yunique and it was well received by the Android Community. The device was launched with Android 5.0.2 Lollipop which was the latest version of Android back then and it has now received an unofficial software update to Android Oreo 8.0.

Android Oreo 8.0 was launched last month by Google to the Google Pixel and the Nexus devices. It comes with a lot of customization options and features like the picture in picture mode, lockscreen shortcuts and app notification badges. If you want to experience the latest version of Android on your device, then you can follow the guide below to manually Download and Install Lineage OS 15 On YU Yuphoria. You can check out our post > List of the devices which will get official Android 8.0 update | Android Oreo

Even though the ROM comes with all the latest features and functionality of Android Oreo, some features might not work properly as it is still in the development stage. So, you have to wait till the official nightly builds of Lineage OS 15 to arrive to have a stable build. But you can test it out without any issue. Just follow the below instructions to Update YU Yuphoria To Android 8.0 Oreo via Lineage OS 15.

How To Install Lineage OS 15 On YU Yuphoria | Android 8.0 Oreo 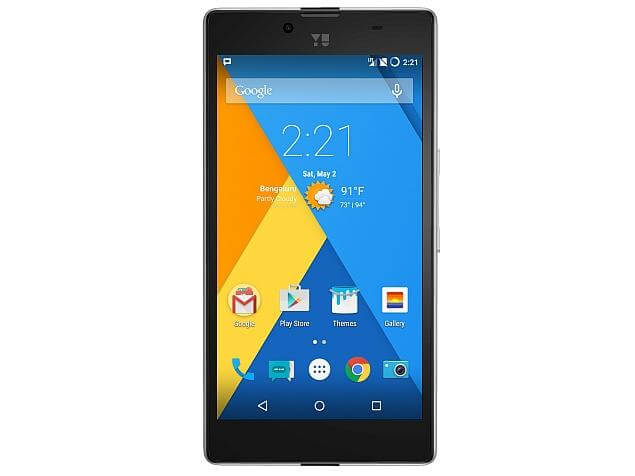