The Google Pixel was released in 2016 along with its bigger brother the Pixel XL. Google Pixel comes equipped with a 5-inch touchscreen display with 2K or qHD resolution at a PPI of 534 pixels per inch. The Google Pixel is powered by 1.6GHz quad-core Qualcomm Snapdragon 821 processor coupled with 4GB of RAM. The phone packs 32GB of internal storage which cannot be expanded. It sports a 12.3-megapixel primary camera and an 8-megapixel front camera for selfies 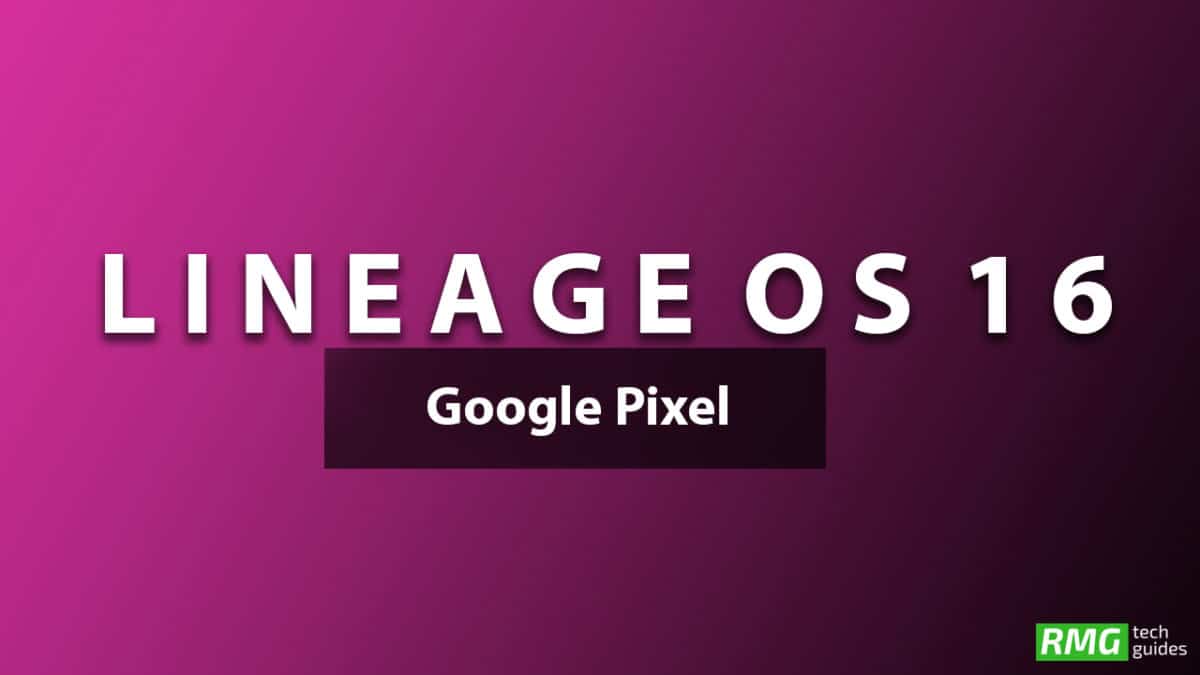