The Moto E 2015 comes equipped with a 4.5-inches 540 x 960 pixels display. It is powered by Qualcomm Snapdragon 410 processor coupled with 1GB of RAM and 8GB ROM. It houses a Non-removable Li-Ion 2390 mAh battery. The Moto E 2015 sports a 5MP Primary camera on the rear and a VGA camera on the front side. 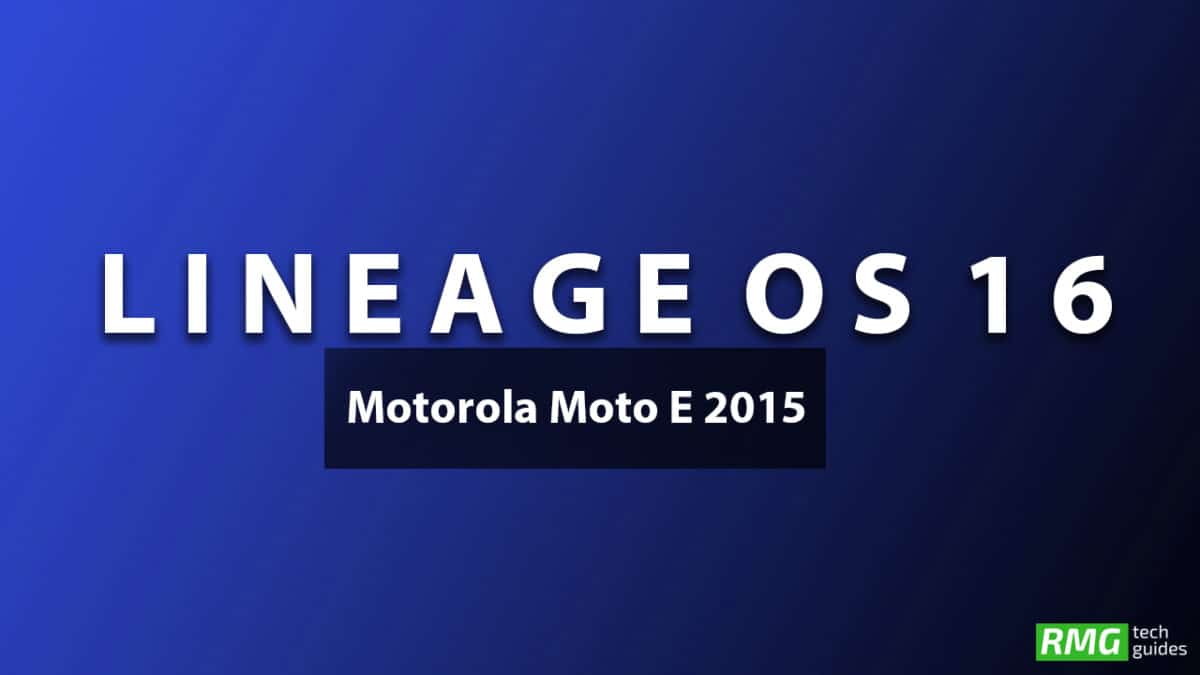