The Motorola Moto G5 Plus is a mid-range Android smartphone from Asus which was launched in 2017. It runs Android 7.0 (Nougat) out of the box, upgradable to Android 8.1 (Oreo)officially. Now the device has received the most popular Lineage OS 16 ROM which means users can now Download and Install  Motorola Moto G5 PlusAndroid 8.1 Oreo via Lineage OS 16

How to Install Unofficial Lineage OS 16 On Motorola Moto G5 Plus| Android 9.0 Pie 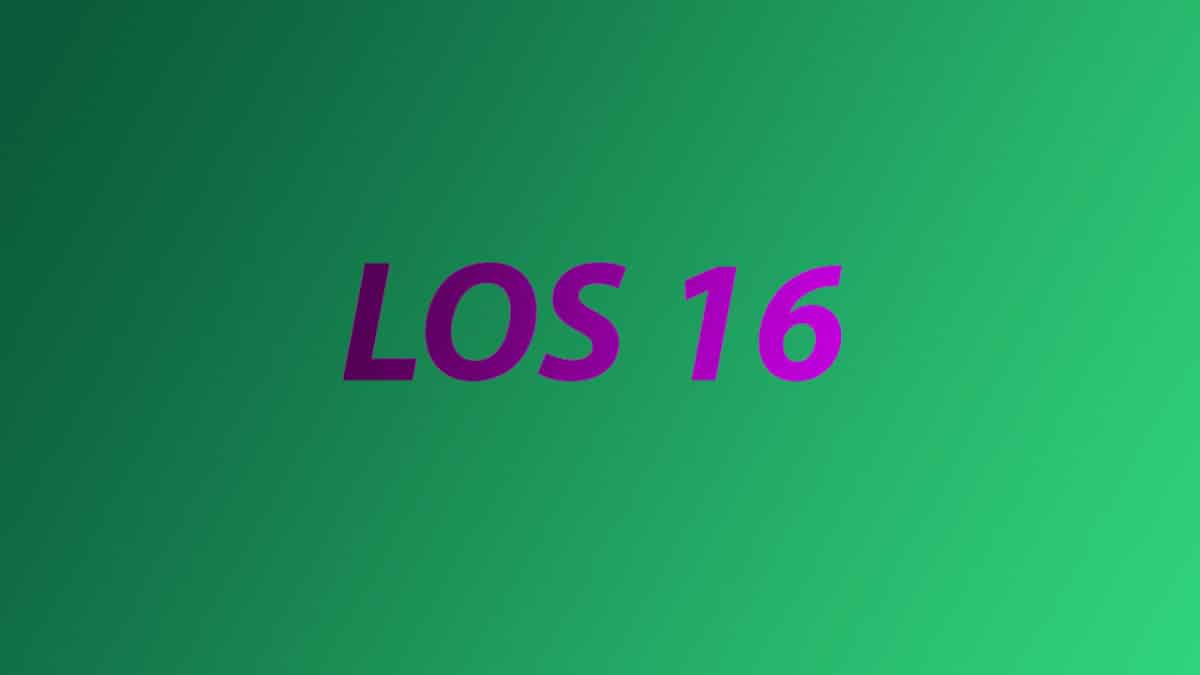