The Lenovo owned Motorola released Moto X4 in 2017, October. The best part is they offer phones for everyone and for tremendous options of prices to choose from. Something that is light in the pocket and fulfils the heart’s content. The Moto X4 is the continuation of Moto X3 which is left off last year, and this device is worth upgradable in every aspect. Moto X4 comes with Android 7.1 Nogat out of the box. It is packed with the 5.2-inch display with 1080×1920 resolution at 424 PPI, 12 MP Primary camera, and 8 MP front-facing camera powered by Qualcomm Snapdragon 630 with 4 GB of RAM and 3000 mAh battery. 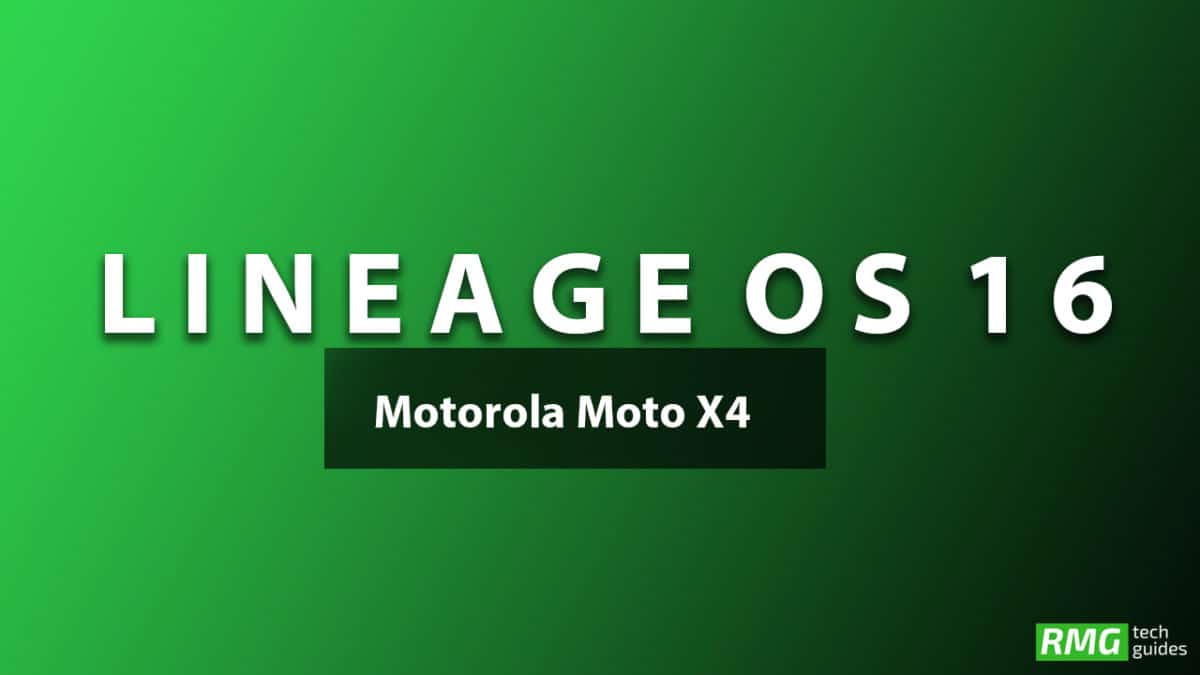