Download and Install Lineage OS 15 On Galaxy A5 (SM-A500FU) 2015 | Android 8.0 Oreo: Hello friends!! I’m sure you are excited about the release of the latest Android 8.0 and even though it might not be officially released for your device, you are already planning on installing a custom ROM which has nearly the same features as Android 8.0 Oreo. In this post, we will be telling you how you can download and install LineageOS 15 on your Samsung Galaxy A5. This latest update of LineageOS or previously known as CyanogenMod is not the official update. But the unofficial update has been made available online and can be downloaded and installed if your device is compatible for it. Once you download and install this update, you can get a taste of the latest Android 8.0 Oreo via the LineageOS 15.

One should know that this update is still in the initial stages of development, so the official build is yet to be released.. Since the official builds are under development, you can wait for them until their official release. But, if you are interested in testing this custom ROM on your device, then go ahead and follow this guide to Install Lineage OS 15 On Galaxy A5 (SM-A500FU) 2015 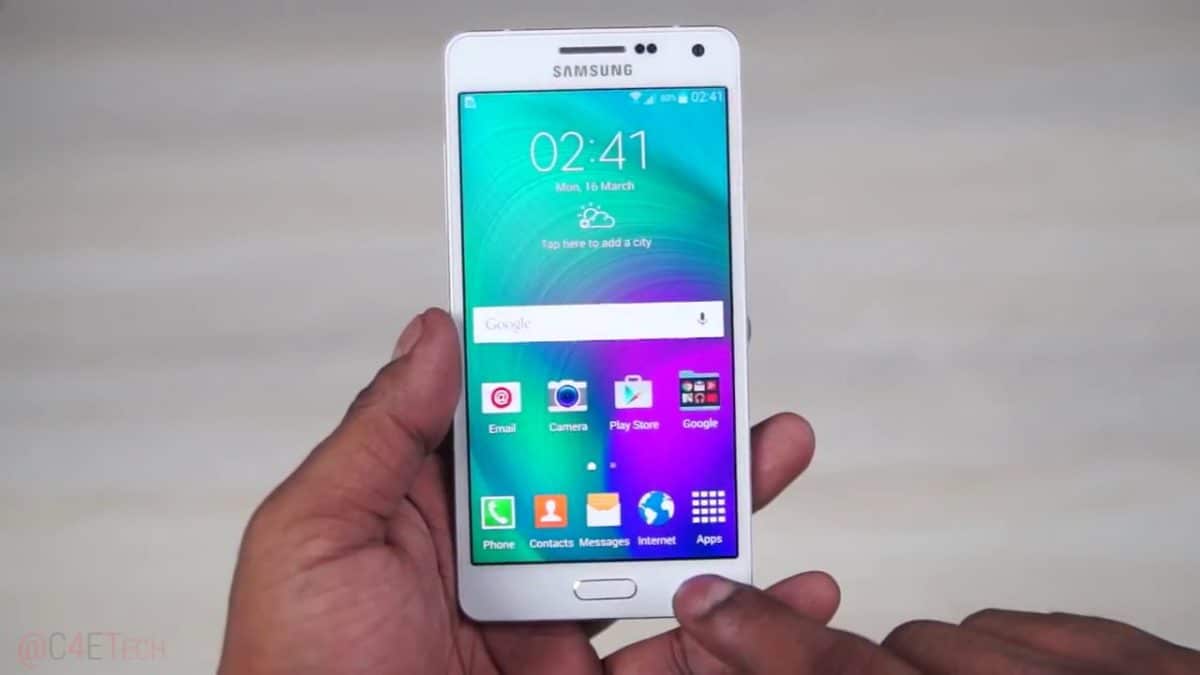