Download and Install LineageOS 15 On Google Pixel C | Android 8.0 Oreo: Android Oreo 8.0, the latest version of Android was released by Google last week. This is said to be the safest and fastest version of Android with some interesting features like Picture in Picture mode for videos, app notification badges, lock screen shortcuts and mode. Currently, the Android Oreo 8.0 update is only available for the Google PIxel and the Nexus devices including, Pixel, Pixel XL, Pixel C and Nexus 5X, Nexus 6P and the Nexus Player.

While it might take at least a few more months for other Android devices to be updated to the latest version of Android Oreo 8.0, custom ROMs based on Android Oreo have already been uploaded to the developer forums for the above-mentioned devices. If you own the Pixel C tablet, then you can now install the latest version of LineageOS custom ROM on your device based on Android Oreo. The custom ROM comes with some extra customizability features and the option to uninstall system apps from Google.

Kindly note that the LineageOS 15.0 custom ROM currently available for the Pixel C is based on AOSP and it is only in the beta version. Since the ROM has not crossed the development stage yet, some of the features may not work properly or you might encounter some bugs. So, keep these things in mind before you proceed to install the Android Oreo 8.0 based LineageOS 15 on your Pixel C as it might not be suitable to be used as a daily driver yet. 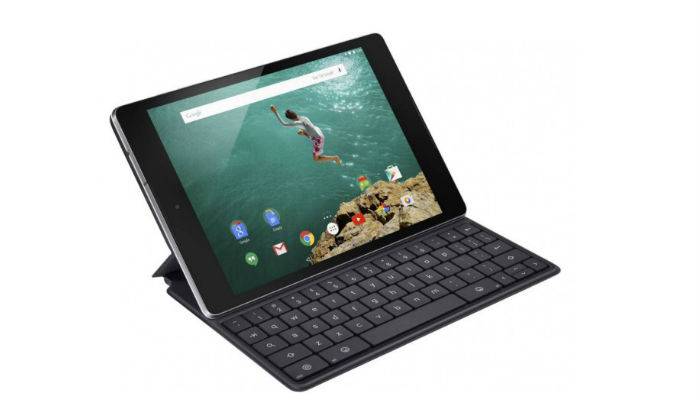